Jeffrey Lammers, 63, died Sept. 25 after a short and hard fight with cancer at Cherry Meadows Hospice in Appleton, Wis. 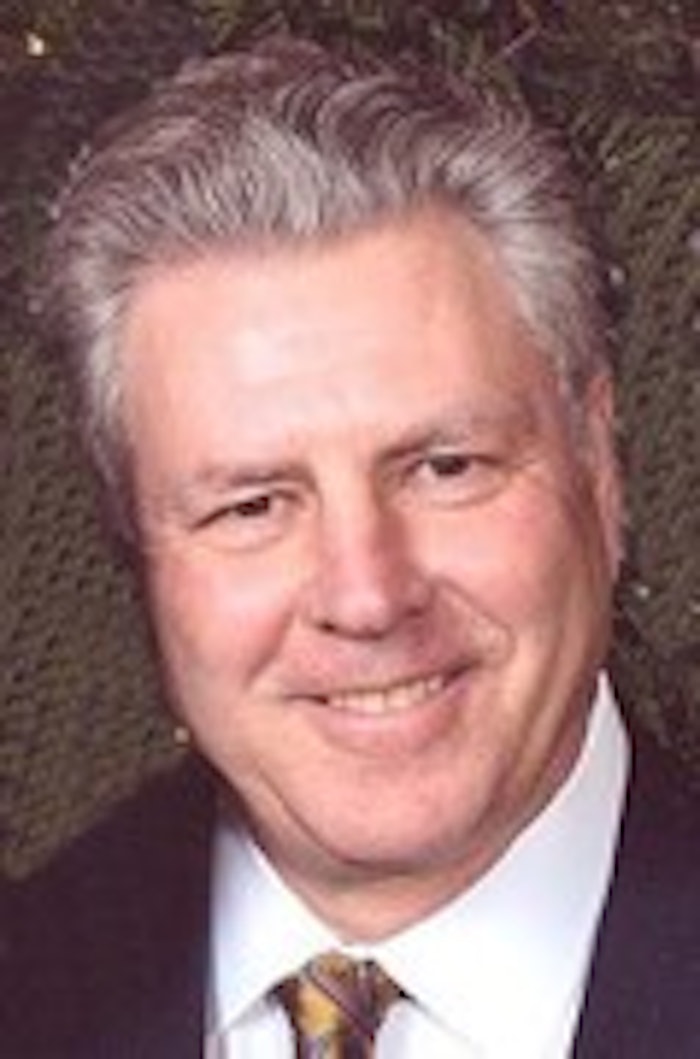 Jeffrey Lammers was born in Milwaukee, Wis. on Oct.12, 1952, to William and Joanne Lammers. Jeff graduated from Plymouth High School in 1970 and Lakeland University in 1974. While attending school, he became a credit manager for Sargento Cheese Company where he found his passion for business. From there, he transferred to Duralam, Inc. in Appleton, Wisc. where he oversaw the accounting department. After an acquisition by Bemis Company, Inc. in 2001, he found great fulfillment developing strategic plans and successfully leading his global procurement team.

Jeff will be greatly missed by his wife: Susan; his children: Julia, Michael, and Anna; his parents: Bill and Joanne Lammers; a brother: Bruce (Isabel) Lammers; his mother-in-law: Nancy (Luke) LeBoeuf; and brothers-in-law: David Zanon and Christopher (Karen) Zanon. He was preceded in death by his father-in-law: Anthony Zanon.

In lieu of flowers, a memorial fund is being established in Jeff's name at Homeless Connections.

For more information or to share a memory of Jeff, visit: www.wichmannfargo.com.