kp has added to its U.K. and European production capacity for polyester films. Primarily used for food and consumer packaging applications, the new capacity is located at the company’s Newport/Crumlin, Great Britain, manufacturing facility. The state-of-the-art extrusion line adds 15 employees to the company. The €6.0 Mio investment expands capacity by 8,000 metric tons.

The company has invested in 1,200 metric tons of additional coating and laminating capacity suitable for the production of Pentapharm alfoil PVdC-coated and Pentapharm ACLAR-laminated packaging films to service the Latin American pharmaceutical industry. PVC calendering capacity has been increased by 12,000 metric tons to service the pharmaceutical, food, print, card, and general-purpose thermoforming markets. In addition, matte calendering capacity will follow in November 2014. The company is investing a total of €11.6 Mio which has added 26 employees. The new capacity further complements the Group’s existing film production capacity at two facilities in Latin America: Villa del Totoral, Argentina, and Cotia, Brazil.

“Klöckner Pentaplast’s 2013 and 2014 expansion plans demonstrate our commitment to supporting our customers around the world with consistent, high-quality film and superior service and technical support,” comments Christian Holtmann, Chief Executive Officer. "At kp, a critical element ofour growth strategy is our dedication to servicing customers’ needs now and in the future – wherever they may be located.” 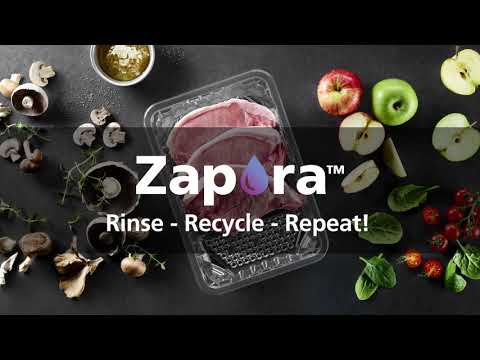 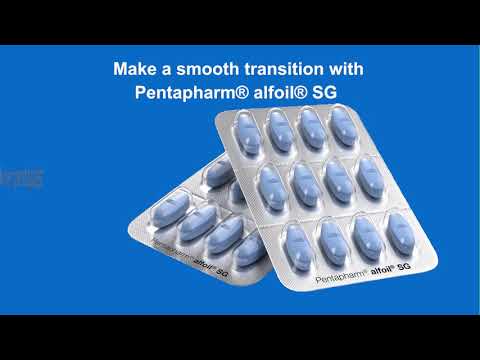