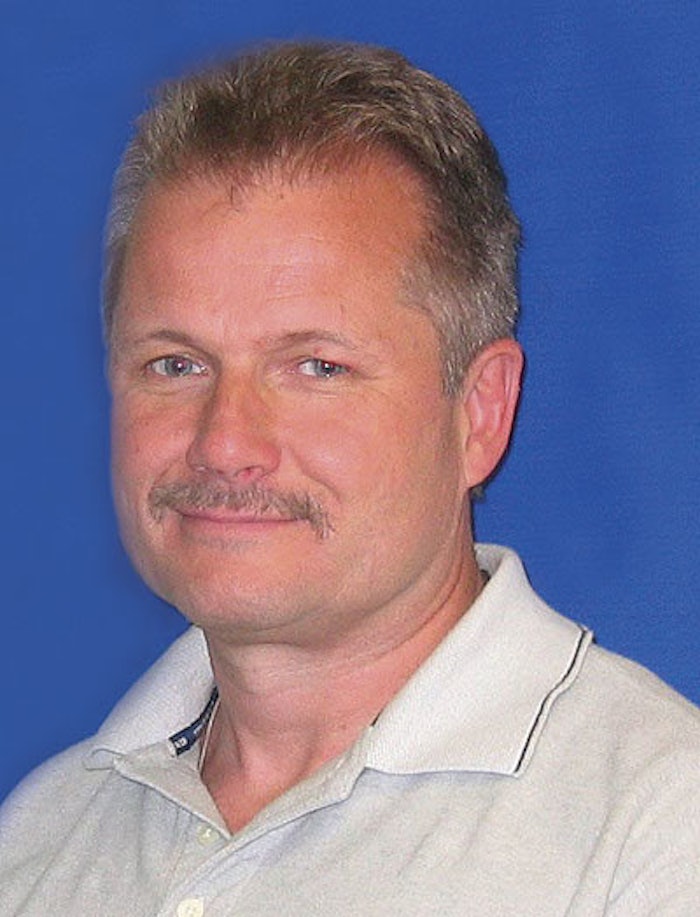 Sandra Luciano was named director of marketing for Sharp Corp.