Cone Drive Gearing Solutions has a new perspective, a new look, and is exploring new markets as it turns 85.

Long known for its double-enveloping worm gear the company is now eager to explore a new era of industry. The company is developing products for applications in emerging market segments.

To further celebrate its anniversary—and forward-looking philosophy-- the company is launching a new logo and brand identity system. “Our eighty-fifth anniversary seemed like the perfect time to communicate our positive momentum with a brand overhaul,” explains Nichols.

Using the new logo as its foundation, the Cone Drive 85-in. logo is a temporary brand mark for use exclusively in 2010 to symbolize Cone Drive’s 85th anniversary. 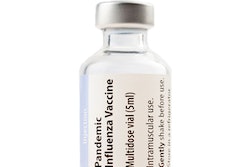 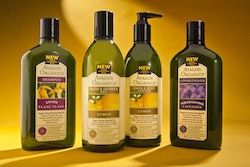 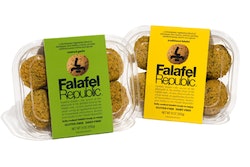