While many companies redesign a single product or a single family of products, Winn-Dixie Stores Inc., Jacksonville, FL, has begun a major revamping of its packaging design that will involve about 3겨 products across some 60 private-label brands.

The relaunch involves a total overhaul and repositioning of its private-label line under the Winn-Dixie banner.

“With the redesign, we are attaching the Winn-Dixie name to our products,” says Al Rowland, president and chief executive officer of the 1걹-store chain with stores in 14 states, primarily in the Southeast United States.

Winn-Dixie had discovered that its brands were misunderstood by consumers, who didn’t recognize that these were the company’s own brands. 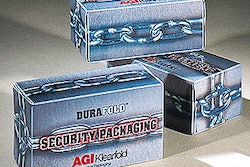 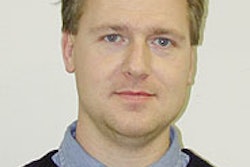 Q&A: Behind the scenes of P&G's Torengos