Fanuc is capable of producing 11,000 robots per month in fully automated factories that use its own robots to make robots, controllers, and machine tools that offer world-renowned reliability, precision, speed, and easy operation. 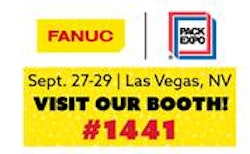 Fanuc, the world’s leading supplier of CNCs, robotics, and factory automation, has announced the production of its 750,000th industrial robot, representing a record high point in the robotics industry.

Currently, Fanuc is capable of producing 11,000 robots per month in fully automated factories that use its own robots to make robots, controllers, and machine tools that offer world-renowned reliability, precision, speed, and easy operation.

“With 750,000 robots installed globally, Fanuc has become a household name in manufacturing,” said Mike Cicco, president and CEO, Fanuc America.  I’d like to thank our customers, Authorized System Integrators, suppliers, and employees for helping us achieve such an impressive and important milestone.”

Fanuc’s customer base covers a wide range of industries including automotive, aerospace, food and beverage, consumer goods, medical and pharmaceutical, warehousing, and many more. “Now more than ever, manufacturers are embracing automation and robotics to solve production challenges.  I’m proud to say that Fanuc is in a position to meet the growing demands for easy-to-use automation solutions that help our customers increase efficiencies, improve their competitive position, and realize a quick ROI.  We look forward to helping as many companies as possible achieve their goals.”

Fanuc embraces a culture of “Service First” which means that customer service is our highest priority.  We are committed to supplying our customers with parts and support for the life of their FANUC products. 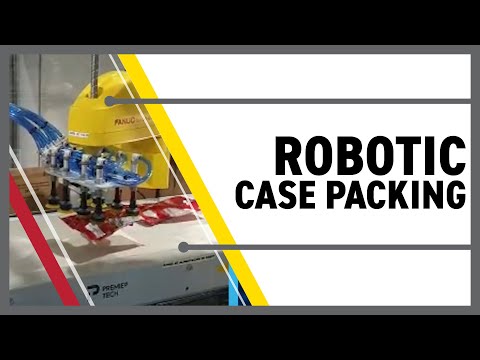 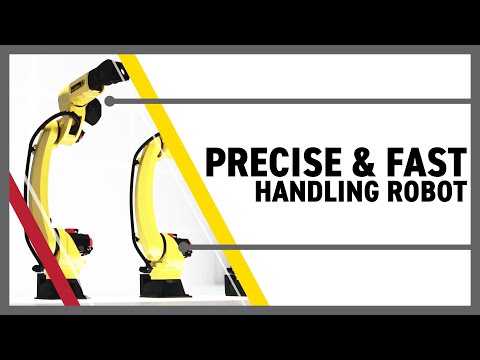 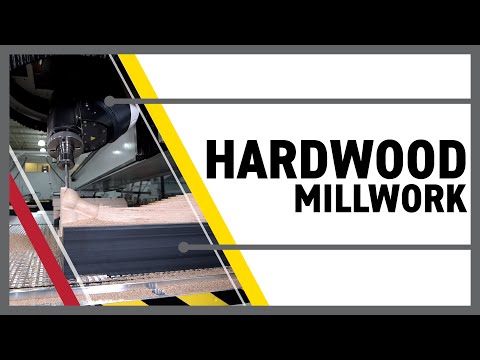 Built on selling into retail private label, Sofidel recently launched a consumer brand of its own, Nicky, to serve as a proof of concept and market testing brand for a unique paper-pack solution for bath tissue and paper towel packs.
Matt Reynolds
Nov 18th, 2021
More in Home