A quick look on the latest supplier news, mergers, expansions, and people as listed in the June 2017 issue of Packaging World.

Heat and Control Inc. and ScandiNova Systems AB announced a strategic partnership to deliver the next generation of Pulse Field (PEF) technology to the food industry.

ePac, LLC expanded its operations with the opening of a plant in Boulder, CO.

The Langen Group changed its name to Molins Langen.

Fanuc America celebrates its 35th Anniversary of manufacturing its line of painting robots
in the U.S. 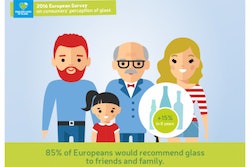 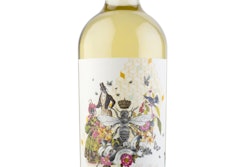 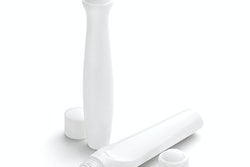 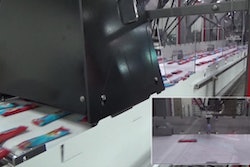