Commits $20 million in 2015 to launch program to address ‘national epidemic,” of deaths from prescription opioids and heroin.

CDC Commits $20 million in 2015 to launch program to address ‘national epidemic,” of deaths from prescription opioids and heroin.

The Centers for Disease Control and Prevention (CDC) launched Prescription Drug Overdose: Prevention for States, a new program to help states end the ongoing prescription drug overdose epidemic. The Prevention for States program, as part of the U.S. Department of Health and Human Services’ Opioid Initiative, will invest in 16 states, giving them the resources and expertise they need to help prevent overdose deaths related to prescription opioids. The program builds upon the infrastructure of CDC’s Prevention Boost and Core Violence and Injury Prevention programs.

“The prescription drug overdose epidemic requires a multifaceted approach, and states are key partners in our efforts on the front lines to prevent overdose deaths,” says Secretary Sylvia M. Burwell. “With this funding, states can improve their ability to track the problem,work with insurers to help providers make informed prescribing decisions, and take action to combat this epidemic.”

In FY2015, CDC is committing $20 million to launch this program. During the next four years, CDC plans to give the states annual awards between $750,000 and $1 million each year, subject to the availability of funds, to advance prevention, including in these areas:

• Putting prevention into action in communities nationwide and encouraging education of providers and patients about the risk of prescription drug overdose.

States can also use the funding to:

• Better understand and respond to the increase in heroin overdose deaths.

• Investigate the connection between prescription opioid abuse and heroin use.

The President’s Budget for 2016 includes a request from Secretary Burwell for the resources needed to expand CDC’s state efforts to all 50 states and launch a national program that will focus on prevention and prescription drug overdose surveillance.

The amount of opioids prescribed and sold in the U.S. has increased four-fold since 1999, but there has not been an overall change in the amount of pain that Americans report.

“The prescription drug overdose epidemic is tragic and costly, but can be reversed,” says CDC Director Tom Frieden, MD, MPH.“Because we can protect people from becoming addicted to opioids, we must take fast action now, with real-time tracking programs, safer prescribing practices, and rapid response. Reversing this epidemic will require programs in all 50 states.” 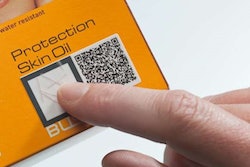 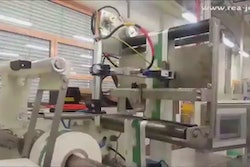 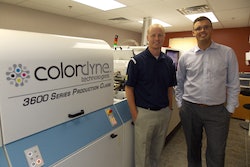