FDA warns to not use products from North Carolina pharmacy

The alert comes after concerns over the company's ability to assure the sterility, stability and potency.

The FDA is warning health professionals, including veterinarians, as well as patients, to not use products made and distributed by the Prescription Center pharmacy in Fayetteville, N.C.

The alert comes after North Carolina Board of Pharmacy inspectors, "observed significant deficiencies that raise concerns about the company’s ability to assure the sterility, stability and potency of the sterile and non-sterile human and veterinary drug products that it produced," according to the FDA.

Drug products made by the Prescription Center have been distributed nationwide and to Canada.

Although the FDA is not aware of any adverse events associated with these products, due to concerns about a lack of sterility assurance and other conditions at the facility, and out of an abundance of caution, the FDA and the NC BOP are advising against their use. 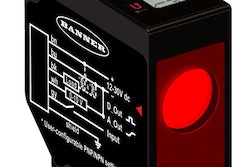 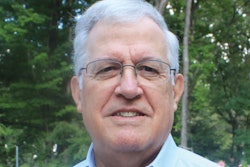 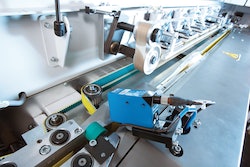