A bottle-cap loophole in a Pepsi promotion allows those with a good pair of eyes who make a trip to the corner store to lift songs from Apple Computer's iTunes online music store.

As noted in a CNETNews.com report, Low-tech 'hack' takes fizz out of Pepsi-iTunes promo , a loophole makes it possible to discover a winning code for a free iTunes song download simply by peering carefully into an unopened bottle of Pepsi.

CNETNews.com confirmed that it is not only possible to pick out winning bottles in advance; careful scrutiny can reveal the full 10-digit redemption code, meaning no purchase is required to get a free iTunes single courtesy of Pepsi.

The report states that the bottle-cap loophole could disrupt Pepsi's ambitious marketing campaign, which kicked off with splashy TV spots aired during the Super Bowl.

Pepsi said that as a precaution against prying eyes and other shenanigans, the company restricted the number of codes a given customer could redeem in a day.

"We always put redemption limits in place on promotions like this," said Dave DeCecco, a Pepsi spokesman, "but we found that most consumers played by the rules." 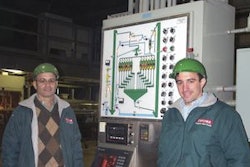 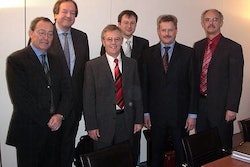 Schneider and Elau enter into partnership 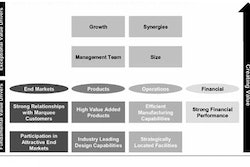 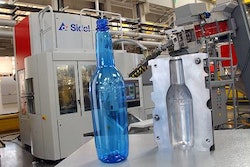