GMA and the National Restaurant Assn. filed comments with FDA stating that though well intentioned, the proposed regulations implementing the Bioterrorism Act of 2001 that require prior notice of imported food shipments and registration may have negative repercussions for the food supply without strengthening homeland security.

GMA said the proposed rules, which go into effect on December 12, 2003, would "create a system that is unduly complex, rigid, and potentially crippling to the existing prior notice system."

Much of the information required in the prior notification rules isn’t known until the truck is loaded and ready to roll, said GMA. The biggest problem is likely to be the confusion and delay caused when shippers and inspectors try to comply with both the new requirements and those of the current U.S. Customs prior-notice regulations.

NRA said that if even a small percentage of imported foods is delayed or removed from international trade, the cost implications could be immediate. FDA should consider exempting small quantities of foods imported through common shipping and delivery companies such as United Parcel Service and Federal Express, as well as exempting imported foods from Canada and Mexico. NRA criticized FDA’s "one-size-fits-all approach" that lacks "real-world, international business input." 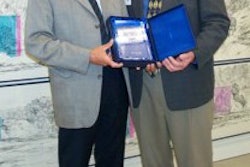 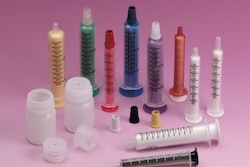 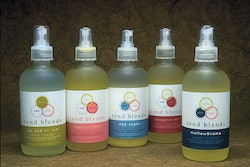 Graphics for body and soul