Parents may be giving their kids a larger dose than intended when using liquid pediatric dosing cups for OTC cough and cold medications.

School is back in session and colder weather is just around the corner. That increases the odds that young children will need medications to battle cold and flu symptoms. One thing to keep in mind: Parents may be giving their children more medicine than they should. That’s according to new research presented in late September at Research Forum during Scientific Assembly, the annual meeting of the American College of Emergency Physicians (ACEP).

An ACEP press release, entitled, “Warnings Re: Over-the-Counter Medication for Children: Less Is More,” says two studies are raising concern about over-the-counter (OTC) pediatric medications: “Liquid Pediatric Medication Dosing Cups Are Inaccurate” and “Do Parents in the Emergency Department Understand the Food and Drug Administration’s Recommendation on Cough and Cold Medication Use in Children Under Two Years of Age? A Survey.”

According to the release, “Measuring the actual doses delivered by liquid pediatric dosing cups in multiple over-the-counter medications, researchers found most are inaccurate, which may lead parents to give their children a larger dose of medication than intended.”

“Parents may be unintentionally overdosing their children,” said lead study author Alison Tadros, MD, of West Virginia University in Morgantown, WV. “When parents use a medication cup that delivers extra medication and then, as has been found in prior studies, they overfill the cup, a child may get more medicine than recommended. Multiply that by multiple doses over multiple days and a child may receive an amount that is not healthy. Our team is planning further research to study the actual medication amounts that parents would administer to their children using these dosing cups.”

Another study found that the majority of parents are not aware of a 2007 FDA public health advisory recommending that children under the age of two not be given OTC cough and cold medications.

“Nearly two-thirds of parents we surveyed were not aware of FDA guidelines,” said lead study author Shawn Varney, MD, FACEP, of Wilford Hall Medical Center at Lackland Air Force Base in Texas. “Even among the minority who knew that OTC cough and cold meds are unsafe in the youngest children, only one-third knew that these medications had caused death in children under two.”

Both researchers emphasized that parents are the first line of defense when it comes to the health of their children.

“Emergency physicians are experts at treating childhood emergencies, but we’re also here to try to prevent them,” said Sandra Schneider, MD, president of the American College of Emergency Physicians. “Parents: More is not better when it comes to medicine for your kids.” ACEP is a national medical specialty society representing emergency medicine. 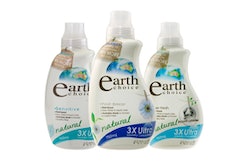 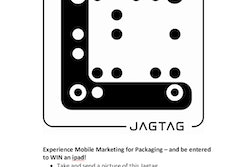 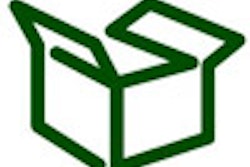 Wrapping It Up: Packaging Machine Optimization 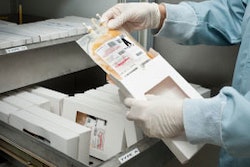