The latest report from the European Union (EU) of customs enforcement of intellectual property rights  reveals that despite lower numbers of goods seized overall, medicines now total 10% of all articles seized, up from just 2% in 2006.

The top categories of articles detained were cigarettes, which accounted for 19% of the overall amount, followed by other tobacco products (16%), labels, tags, and emblems (13%), and medicines (10%).

According to the article on In-Pharma Technologist  “…this gives weight to the view …that the UAE is used by counterfeiters as a transit hub, linking the country of origin to point of sale.”

India (23%) and China (1%) were the second- and third-most common countries “of provenance” for seized medicines. This does not mean that counterfeit medicines are not produced in China, it simply means they are not shipped from there. In fact, China account for 64% of the total amount of articles seized, according to the report. 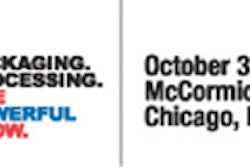 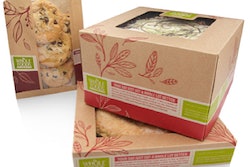 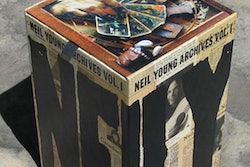 Neil Young's 'Heart of Gold' for a greener planet