The sponsors of Worldwide Food Expo 2009 reported that this year's event, hosting thousands of attendees from more than 100 countries around the globe, was a great success. The biennial food technology expo, which ran from last Wednesday through Saturday and featured nearly 700 exhibitors, was sponsored by the International Dairy Foods Association (IDFA) and the American Meat Institute (AMI).

With over 21,000 total attendees and 6,500 qualified buyers, Worldwide Food Expo drew strong participation from the key audiences that the sponsors were seeking to attract. The number of qualified buyers—food and beverage processors and packers, food distributors and retail manufacturers—tracked closely with the 2007 event.

In addition to discussing technology innovations with exhibitors on the show floor, attendees packed the Super Sessions and other educational programs. They also sampled new food and beverage products and found many opportunities for networking and social events.

"Attracting the right buyers is a top priority for us, and we're extremely pleased with the attendance figures, especially given today's economic climate," said Connie Tipton, IDFA president and CEO.

During the expo, IDFA announced that its board of directors voted unanimously to make the association's dairy trade show an annual event focused on the dairy industry, starting next year. The new International Dairy Show will be held September 13-15, 2010, in Dallas.

For the first time, IDFA opened future booth sales during the current expo, and the response from exhibitors was overwhelming.

"The energy level coming off last week's expo is extremely high, and the feedback has been overwhelmingly positive. We've already received contracts for 64,000 square feet of booth space for the 2010 show in Dallas, and we're certain that momentum will continue," Tipton said.
Related Stories 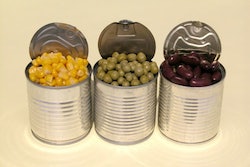 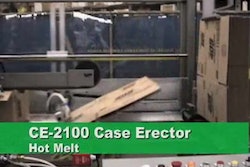 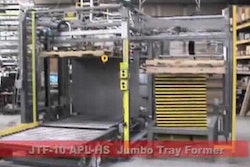 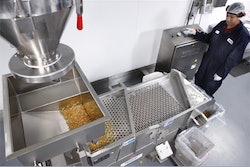