”We believe the SBO Universal™ is the best machine running in our plant today.”

So says a spokesman at Amcor, the first commercial user of the SBO Universal™ blow molder from Sidel. Installed in Amcor’s Blythewood, SC, plant, the system has been producing PET bottles for soft drinks 24/7 since January.

“The system delivers a tightly controlled process at the fastest cycle

times yet achieved on a sustained basis in high productivity rotary

Installation took little time – the SBO 16 had to be ready in short order to produce PET bottles to fill an order for a large CSD producer. Everything went as planned. The machine has achieved an output rate of 1꼀 bph/mold for a total output of 28꼀 bph.

The new SBO Universal™ range from Sidel includes six models ranging from 6 to 20 molds with output rates from 10ꯠ to 36ꯠ bph. Three years in the making, this equipment reduces PET bottle blowing costs compared with the SBO Series2 generation. According to Sidel, the SBO Universal shrinks bottle-making costs by 20% compared to previously available systems. 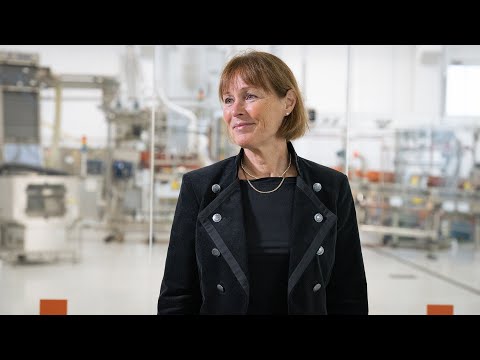 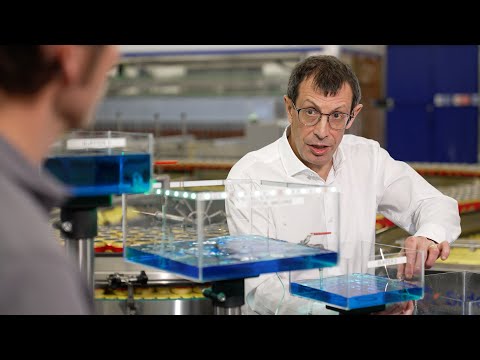 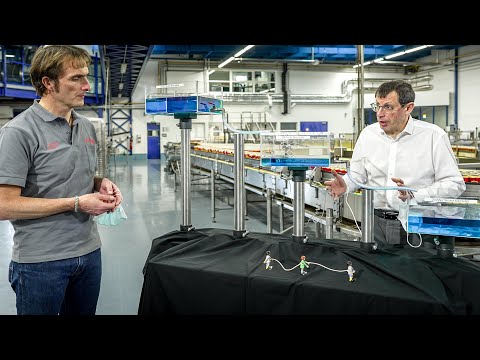