A blind taste test of bag-in-box versus bottled wines yielded a surprising result, one of several notable observations in a recent newspaper article by a savvy CA-based reporter and wine connoisseur. 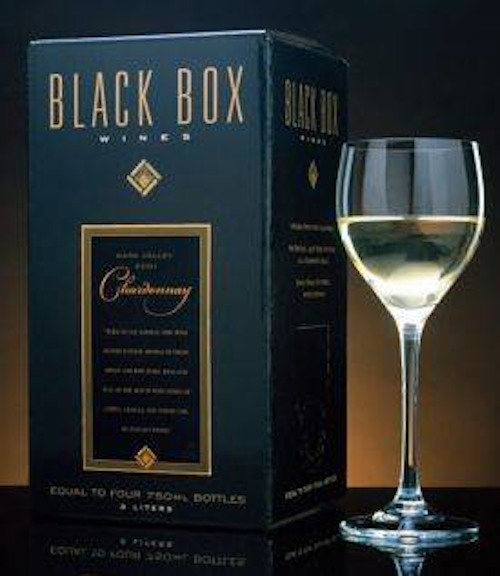 Launched in 2003, Black Box Wines is claimed as the first premium wine in the United States sold in bag-in-box packaging.

The article "Makers of premium wine are thinking inside the box" by Laurie Daniel, from the San Jose Mercury News, offers some food for thought about bag-in-box and wine packaging. Here are some of the article’s key points of interest:

Already destabilized by the pandemic, many of our national and global institutions are now doubly destabilized by legitimate concerns about social justice and equality.
Matt Reynolds
Jun 23rd, 2020
More in Home