Dr. Ulf Berg is taking over as division head of SIG Beverages and will become a member of the SIG Executive Committee. 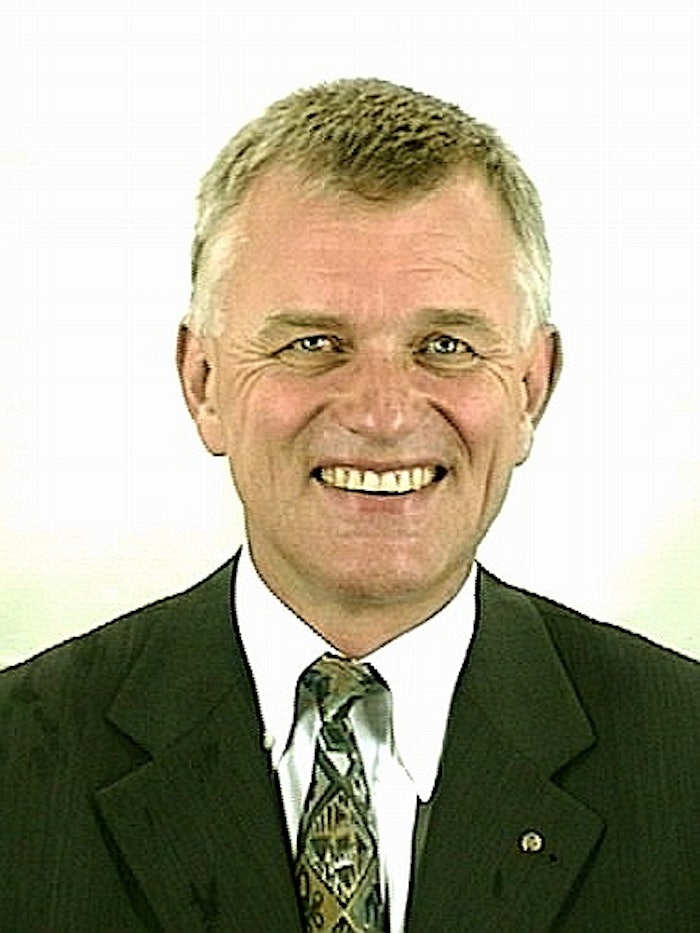 During the interim, the division has been under the leadership of Dr. Roman Boutellier, CEO of the Group.

Berg has a PhD in machine engineering from Copenhagen University. In his previous position he was in charge of business units supplying entire systems. He had been with ABB for more than 20 years where he was running their Industrial Power Group, a business with sales of more than EUR 1000 million and 3000 employees. From 1999 to 2001 he held a position as COO, later CEO, of Carlo Gavazzi Group. Berg has been working in various positions in Switzerland, Germany, and the United States, taking on business responsibility for numerous economic regions.