Several speakers who are bullish on the future of aseptic filling of plastic bottles dotted the program at DrinkPak ’99, held Dec. 1-3 in Orlando and sponsored by Ryder Associates and Future-Pak Conferences (Appleton, WI).

Among them was Dieter W. Schönwald of Schönwald Consulting (Besigheim, Germany), who presented the European data shown here. Bottle volumes, noted Schönwald, vary from 0.1 L to 5 L (0.1 to 5.29 qt).

In 1998, polyethylene terephthalate was clearly the preferred polymer in Europe for aseptic filling of plastic bottles, said Schönwald. He reported that 810 million PET bottles, containing the beverages shown in the table, reached the market in Europe in 1998. The closest competitor was high-density polyethylene at 1.35 million bottles. By 2003, Schönwald predicts that the total number of PET bottles in Europe will reach 5 billion. That’s a growth rate of 520% during the five-year period.

Or you can jump right to their Web site if it's listed.
Companies in this article 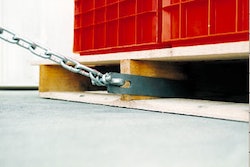 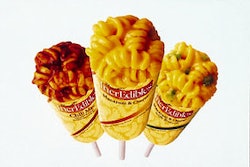 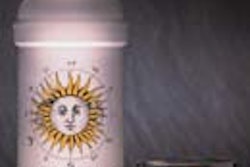 Which vodka are you?