No progress in Lipton tampering

In late April, Walgreens stores temporarily pulled 16-oz glass bottles of Lipton Iced Tea from the shelves of more than 300 stores across the Midwest.

This came after a woman was briefly hospitalized after consuming a Lipton tea drink purchased in a downtown Chicago store. Two other bottles in the same downtown store appeared to police to contain a "foreign liquid," says spokesman Michael Polzin for Deerfield, IL-based Walgreens. Further tests revealed that product in those bottles contained what police would only call a petroleum-based substance. Interestingly, on these two containers, the vacuum sealed twist-off metal cap audibly popped open when police removed the caps, according to Polzin, who quoted police reports. However, a spokesman for the bottler cast doubt on the vacuum release. "That is a mystery," says Malcom Chester, a spokesman for the Rolling Meadows, IL-based Pepsi-Cola General Bottlers, which bottles the product in a Pepsi-Lipton joint venture. "They [the police] may be mistaken in terms of it having a release. It's hard to verify." However, both Chester and Polzin admitted that it's possible for a vacuum seal to be reintroduced after a tampering. At any rate, the bottler gave the Munster, IN, plant in which the product was packed a clean bill of health. "As far as we're concerned, we've produced a product within spec and delivered it to the customer," says Chester. In the meantime, Lipton product has been restored to all of the chain's stores except the downtown Chicago store, which is for the time being selling only packages with tamper-evident bands, regardless of manufacturer. Polzin says the police aren't discussing the case due to the ongoing investigation. 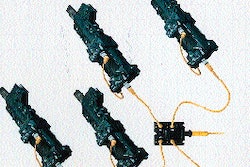 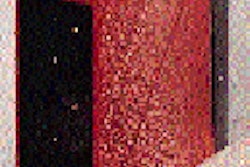 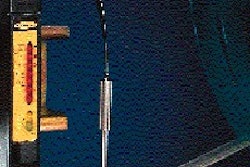