States can say no to garbage

State governors would be able to restrict the import of out-of-state garbage under a bill passed by the Senate and under consideration in the House. Until now, the courts have considered garbage to be interstate commerce that only Congress can regulate.

That left major garbage-importing states unable to stop the influx of unwanted trash. They complained that their waste management efforts had made their landfills cheaper and more attractive to garbage exporting states. Under the bill, passed overwhelmingly by the Senate, governors would have authority to freeze imports at 1993 levels and ban out-of-state trash under certain conditions. The bill also allowed some communities to direct private garbage haulers to use designated landfills or incinerators. Both garbage importing and garbage exporting states supported the measure. The waste disposal industry, however, sees it as an infringement on their business. A House Commerce Subcommittee has marked up a similar bill, but no further action had been scheduled at presstime. Both houses passed interstate waste legislation late last year, but time ran out before differences could be ironed out. 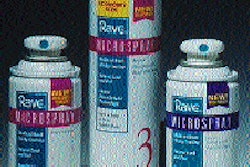 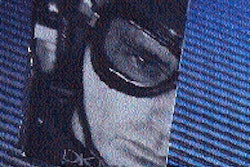 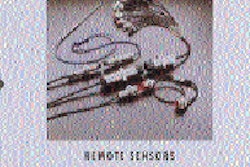