In a letter to Packaging World, Laurie Root, manager of technical activities for the Institute of Packaging Professionals, Herndon, VA, took issue with the way Washington correspondents Bob Gatty and Cecilia Blalock characterized the approach of the new Congress to regulatory activity in their January '95 column.

"I agree. . . that there may be a more realistic approach to regulation development, although [Gatty and Blalock] present it in a manner that some may interpret as a 'them' and 'us' debate, them being pro-environment and us being pro-business, using their descriptives. "The use of pro-environment to describe those who want to see government setting business policies through regulations that allegedly will protect the environment says by default that the pro-business groups are anti-environment. This, particularly dealing in packaging issues, flies in the face of reality," Root writes. "Perhaps rather than being described as pro-environment, those who want to see more government involvement and controls would be more accurately described as 'pro-regulation. . . 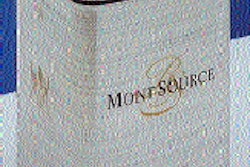 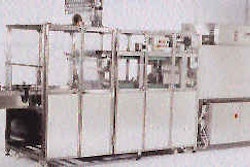 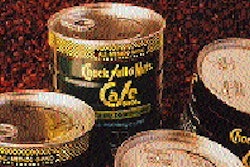 Coffee can is chock full of convenience.