The Court of Appeals for the D.C. Circuit, considered the most influential court of appeals on regulatory matters, essentially rejected FDA's high-handed approach to denying health claims deemed lacking "significant scientific agreement." It faulted the agency for failing to define "significant scientific agreement" and for refusing even to consider allowing manufacturers to make some label claims as long as they're mitigated by an FDA-approved disclaimer statement.

The case concerned FDA's outright rejection of four health claims proposed by manufacturers of dietary supplements based on what FDA said was the lack of significant scientific agreement. The scientific support for the claims was inconclusive, but the agency refused a proposal that the health claims be accompanied by a disclaimer saying FDA had found the evidence inconclusive. The court's decision left plenty of room for FDA to again reject the health claims, but it will have to explain why support for the claims does not reach the threshold of significant scientific agreement and clarify why disclaimers cannot clear up potential consumer confusion. FDA may either ask for a rehearing from the court or a review by the Supreme Court. 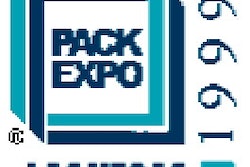 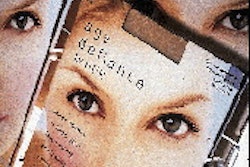 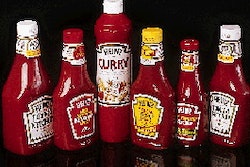 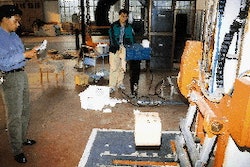