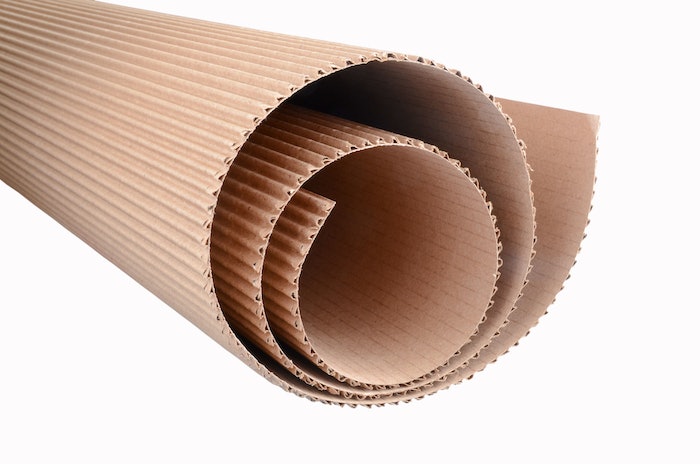 Work conducted by Professor Rosalba Lanciotti and her research team at the University of Bologna’s Department of Agricultural and Food Sciences and published in Frontiers in Microbiology, follows a research study published in late June that showed corrugated containers keep fruit and vegetables fresh up to three days longer than RPCs.

“We’re pleased to see the University of Bologna’s research published in a scientific journal. It reinforces our industry’s commitment to use science in seeking facts about the performance of corrugated packaging,” said Dennis Colley, President and CEO of the U.S.-based Fibre Box Association (FBA).

“This latest work is important because it explains why corrugated stops bacteria. The ability of corrugated packaging to trap microorganisms and pull them away from fruits and vegetables is a clear sign that produce will arrive fresher and last longer packed in corrugated boxes.”

Scanning electron microscope (SEM) images showed that after a few hours the superficial contamination on corrugated surfaces was much lower than on plastic materials. Corrugated surfaces were able to entrap the microbial cells within their fibers. Once the cells were trapped, researchers observed how they underwent lysis: their cell walls and membrane ruptured, the cytoplasm leaked, and the cell disintegrated. This phenomenon occurred in all the studied target microorganisms, both pathogenic and spoilage.

Tests for both packaging materials were conducted under the same environmental and correct storage conditions.

Professor Lanciotti’s recent work and the study published earlier this summer were initiated by the European Federation of Corrugated Board Manufacturers (FEFCO). 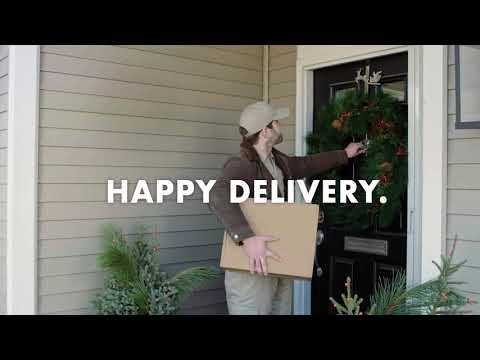 This week marks the 60th anniversary of #ForestProductsWeek!