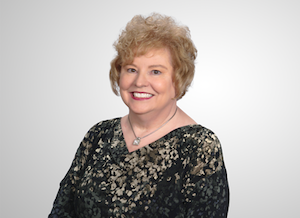 Editor-in-Chief Joyce Fassl has spent most of her career in the food and beverage publishing industry. Before joining PMMI Media Group’s ProFood World in 2016 as editor in chief, she was editor in chief of Food Engineering magazine for more than a decade. During that time, she revitalized Food Engineering’s editorial coverage and transformed the Food Automation & Manufacturing Conference, making both the conference and magazine the most successful and respected in the industry. During the dotcom boom in 2000 and 2001, she was content director for the debut of PACKEXPO.com.