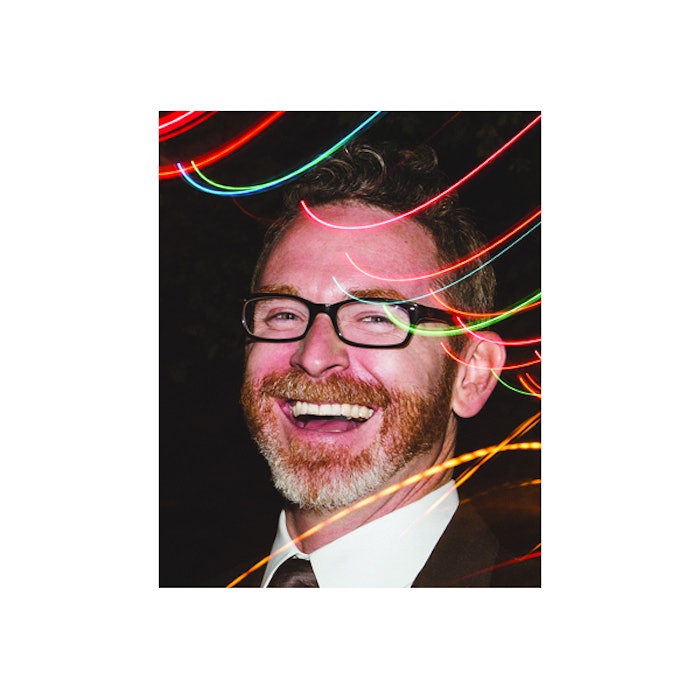 Packaging World:
First it was Boomers, then Gen X, and now Gen Y, also known as Millenials. So who or what are “Millenial Moms?”

Eric Staples:
The easy answer to that is: women between the ages of (roughly) 18 to 34, with one or more children. Beyond that, it gets really tricky really fast, in no small part because of how many “delta points”—discrete periods of significant lifestyle, motivational, and/or behavioral change—this age range encompasses. This includes college, job seeking, job finding (and often re-finding), marriage, home purchase, etc.—and of course, childbirth.

Add to that the fact that Millennials aren’t moving through those deltas in as predictable and sequential ways as previous generations did. One Pew Research study from 2010, “Millennials: A Portrait of Generation Next,” recorded that 51% of births in this age group are to “unwed mothers,” with only 21% of women under 30 being married—precipitous shifts of 12 points and 9 points, respectively, from Gen Xers. Throw in the unparalleled multicultural diversity of this generation, which has its own implications to motherhood, and you’ve got yourself a complex demographic soup that defies easy categorization.

Why is it important to understand the Millennial Mom when designing products or packaging for this demographic?
There are a lot of ways I could answer this, but ultimately we need look no further than the numbers. Depending on whose study you cite, you’ve got women making up a little over half of the largest generation in history, and mothers making up roughly half again of that. In the U.S., that adds up to around 20 million or so moms. And since every marketer knows that mothers make a disproportionate percentage of purchases among consumers, you’re talking about a group of people that currently controls a significant chunk of Gen Y’s roughly $200 billion worth of direct purchase power (U.S. Chamber of Commerce Foundation, “The Millennial Generation Research Review,” 2012). And beyond that, indirect spending by Millennials—based on the significant purchase influence this generation has, particularly on their Boomer parents—is estimated by the U.S. Chamber of Commerce Foundation at $500 billion.

This is a vocal generation of early adopters, with moms being potentially the most vocal of all. And not only are they influencing the generations that came before them, but Millennial Moms are, of course, also directly influencing the next generation of consumers. You’d be hard pressed to argue a more critical center of gravity for the current consumer market.

What are some of the most important values and unique characteristics of this group?
This generation of women is, in general, sophisticated, savvy, and confident. But as mothers, they tend to be less confident—surprisingly so. By and large, they see themselves as not having had direct models for the kinds of moms they want to be to their own children: present, actively involved, intentionally connective. Their Boomer mothers—with whom they have close relationships, by the way—pursued “success” (career and otherwise) with a very Boomer-esque “sacrifice-now-for-later-gain” mindset. And so they often outsourced, if you will, some of what Millennials consider key aspects of motherhood.

Gen Y women want to do it differently. The notion of creating a home/making a family is, for Millennial Moms, an absolutely intentional, active, self-aware pursuit. More so than has generally defined motherhood in the last couple of generations. Combine that intentional pursuit with the aforementioned insecurity, and it’s clear that Millennial Moms could use some help. That’s the opportunity for brands. And it’s a huge one.

But that help has to be on Gen Y’s terms, because what I’d call Conformability—the ability to mold one’s own world to one’s own liking—is perhaps the most defining value of this generation. They believe they can have it their way. But don’t mistake that for narcissism or entitlement; it’s simply the natural result of having grown up in an ever-changing, largely pliable world that is very responsive to whims of the moment.

Fortunately, a deep sense of Responsibility—a desire to be a contributing part of something greater than themselves—lends balance to this admittedly self-centric desire. According to an article in Forbes.com, “What Millennials Want In The Workplace (And Why You Should Start Giving It To Them),” 64% of Millennials say that making the world a better place is a priority for them. And while you could argue that idealism and social responsibility are simply characteristic of youth in general, it doesn’t take away from the fact that it’s a key values driver for Millennials right now. More Millennials did more volunteer work in 2013 than any other generation, and 75% of Millennials made a financial gift to a nonprofit last year (Nielsen, “Millennials: Breaking the Myths,” 2014).

Lastly, a second-nature tendency toward Sociability—everything sharable, everything shared—drives how this most social of all generations navigates their world. And since community is a critical aspect of identity re-formation after childbirth, moms are right in the center of that Sociability.

Without specifying brands, have you seen examples of packaging that has failed to connect with Millennial Moms? If so, why?
I can think of entire categories that have been missing the boat with Millennial Moms, and have suffered accordingly. And a big part of that relevance disconnect is absolutely packaging. The baking aisle by and large has not reflected the reality of modern moms, even though baking itself is incredibly relevant to Millennials—and, indeed, has become a bit of a flagship hobby for Millennial Moms, as it drives so directly at notions of Conformability (it’s all customized creation!), Sociability (Instagram, Facebook, Pinterest), and family connections. Although Betty Crocker has been making some meaningful shifts with its packaging in the last couple of years.

Baby food is another category that comes to mind as being increasingly out of touch with Millennial Moms’ values, which is why that aisle has been leaking ounces like a sieve in recent years. At a category level, neither product nor pack have kept pace with the evolving desires and demands of modern moms. Although this, too, is changing. [Ed Note: With the reformulation of Beech-Nut’s baby food, Bluedog designed packaging for the product that spoke of transparency, purity, and simplicity (see pwgo.to/995). A clear glass jar in a honeypot shape with a clear label let the vibrant colors of the 100% natural baby food products show through and conveyed a homemade, premium appearance, bringing moms who had been making their own baby food at home back to the category.]

Really, though, the question we’re most interested in at Bluedog is not so much “what hasn’t worked and what has” as it is “what could make it work even better?” How do we not just refine our existing paradigms to account for Millennial preferences, but change our paradigms entirely to truly solve for them in new and compelling ways? What does Sociability mean for packaging? What could it mean? How does co-creation and customization factor into packaging? Should packaging play new and different roles in the immersive digital world of Millennials? These are some of the questions we think CPG companies need to be asking in the face of steep challenges to that sector.

What design advice would you give a CPG hoping to appeal to this consumer?
The design advice I’d give is no more and no less than the core tenant of design thinking broadly: Empathy is everything. You must know them if you seek to be known by them. This is a human truth, of course, but it’s one that is particularly true for this generation—a savvier generation with fewer emotional loyalties, more access to...well, to everything, and higher expectations for all the relationships in their lives, including those with brands. Which all leads Millennials to have little patience for anything less than direct and clear relevance to their lives.

Also, understand that this knowing can’t come from Googling “Millennial Moms,” or even collecting all the captured data from the Mintels and the Iconocultures of the world—as helpful as all of that is. You have to actually talk to them, have honest-to-goodness conversations with them. You’ll find they have a lot to say, and are eager to tell you about themselves, their families, and their lives. And, as you talk to Millennial Moms, stop thinking about what you’re trying to sell them, and start thinking about what they’re hiring you to do—your brand, your product, your package. Solve for that. You’ll find that opportunities are plentiful.