But that wasn’t the case 20 years ago, so it kind of made our September ’94 in-plant feature story about World Class Films stand out.

Based in Yonkers, NY, World Class had installed a Windmoeller & Hoelscher Varex Optifil line for blown film. From resin feed to die control to high-speed film winder, all machine components were automatically tracked and controlled through a single central computer. Its “color monitor” (I guess we didn’t use terms like “HMI” back then) provided a layout image of the complete line, and by means of specific keys on the keyboard, operators were able to call up the desired details right on the screen. Accurate recordings of production data—outputs, temperatures, speeds, film thicknesses, etc.—were constant and automatic. And because of the closed-loop control, if film thickness wavered, it was automatically adjusted in real time.

World Class Film, it’s worth noting, was later sold to Tyco, which then became Covalence, which then merged with Berry Plastics. 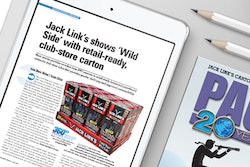 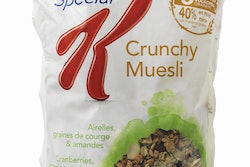 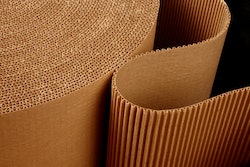