"Uniqueness" not always a competitive edge for OEMs

Builders of packaging machinery sometimes fret that the ongoing clamor for broadly accepted standards in the controls and automation arena will eliminate their competitive edge.

“If packaging machinery is built with widely standardized components,” the argument goes, “what are we left to compete with?”

“Think about the home computer market,” he points out. “When IBM launched the first PC in the early 80s and it was quickly copied, all PC builders moved toward standardized buses, voltages, and so on. The result was an overall reduction in cost to the consumer. That meant more computers were sold.

“I think the packaging machinery OEMs gain a competitive edge through efficiency in their operations, through negotiating large purchasing agreements with their suppliers. They don’t gain a competitive edge by building something so unique that no one else can service it. I don’t believe the market supports that. It supports a standardized mechanism that is efficiently built and negotiated through good engineering.” 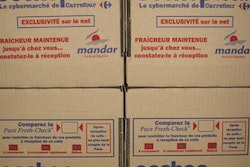 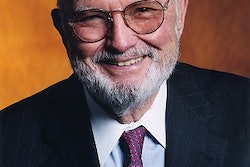