Single-stage is on stage at Coke plant (sidebar)

Coke be nimble, Coke be quick

In bringing the Radzymin plant into commercial production, Coca-Cola Amatil proved itself especially nimble. It had little choice. "Doing business can be difficult in these emerging markets," says technical director Nick Tilley. "Private ownership isn't always a familiar concept, conversion of local currency can be a problem, and bureaucracies are horrific." Adding to the challenge at Radzymin was another wrinkle: Consumers accepted the new nonrefillable containers so enthusiastically that new packaging lines had to be added at a dizzying pace. "We never thought we'd be at this stage in 10 years and here we are in three or four," says Tilley. "That we could progress so quickly is a real tribute to the people at the plant." When the plant opened in 1993, management could only estimate how consumers in Poland would embrace nonrefillable packages. So it decided to get started with a combined line, incorporating two fillers, capable of handling both 330-mL cans and 2-L PET bottles. "Three months after we started up, we realized the Polish consumer definitely wanted nonrefillable packages," says Tilley. "So we split the line into one for cans and one for PET bottles." On the PET line, the firm brought in blown bottles from the outside. Steel cans were purchased from Germany, though now CCA is beginning to use aluminum cans. They're made by a firm that built a can-making plant in Poland after Coca-Cola helped encourage it to do so, says Tilley. Having established through its first two packaging lines that nonrefillable containers were indeed popular in Poland, CCA figured it was time to introduce 1-L containers made of PET. Also added was a packaging line dedicated to the new 1-L bottles. This line was equipped with a reheat/blow machine in line with the filler. Preforms were bought from an outside supplier. Why reheat/blow equipment for the new 1-L line rather than single-stage? Because of speeds. "For the 1-L line we would have needed five SIPA machines to keep up, and we just didn't have the floor space available," says Tilley. The 1-L line now employs two Sidel (Atlanta, GA) SBO-16s to blow bottles at 16ꯠ/hour each. Preforms have been coming from outside suppliers, but as PW goes to press, CCA is commissioning two SIPA 40-cavity preform injection molders in its Skrodaslaska facility in Western Poland. These will supply Radzymin with preforms for its 1-L bottles. 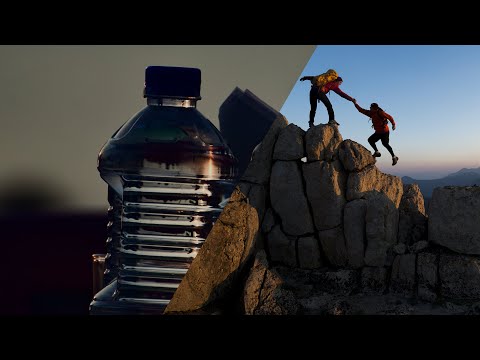 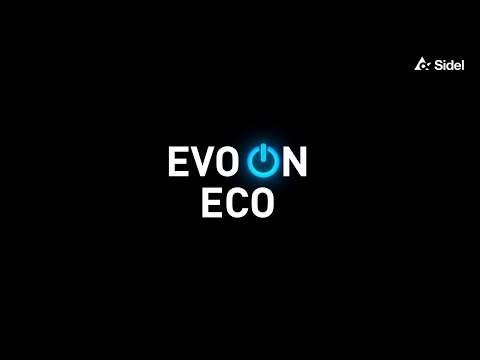