Jim Carrey not the only grinch this holiday season

While I was going to share a great dog story with you this month, I couldn’t get all the details verified in time. Meanwhile, burning a hole in my “in” basket was a disturbing news release about the holiday season. 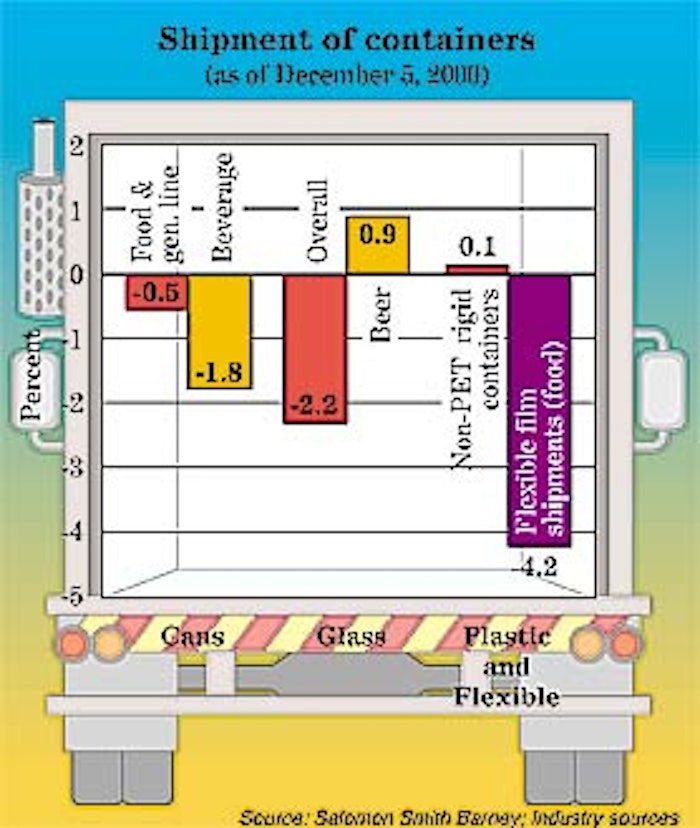 In essence, a retail security study reported that U.S. retailers lost $13.2 billion in merchandise in 1999, thanks exclusively to employee theft. That’s a lot more than simply taking the store’s ballpoint pen home, either by mistake or not. This category of store loss grew by a significant 2% over the previous year, accounting for a whopping 44% of all retail losses nationwide. Which also means that the stores’ total losses in ’99 amounted to nearly $30 billion! Fortunately(?) the total also includes other loss categories like “administrative error,” “vendor fraud” and “inventory shrinkage.” Still, by combining the losses from employee theft and shoplifting, the total represents the greatest source of property crime committed annually in the U.S. The survey was conducted by the University of Florida; not surprisingly, it was underwritten by a grant from Sensormatic Electronics (Boca Raton, FL). Crime, fraud, theft—and Florida (insert your own election jokes here). Earlier this year, I read about a mini theft ring operating out of a Wisconsin Wal-Mart store. It involved a mother and several teenaged employees of the rural store. In essence, under the direction of the mother, one teenager would approach the checkout counter that was operated by an accomplice. While the products in the shopping cart were reasonably expensive, the cashier was simply scanning, by sleight of hand, the UPC codes for much lower-priced merchandise. Although this particular group of thieves was caught (and I believe eventually plead guilty), you have to wonder how pervasive the substitute scanning scam may be. And I think it’s one of the strongest arguments retailers have for urging manufacturers to supply their packaged products with built-in Electronic Article Surveillance labels. I suppose some clever employees might be able to find a way to deactivate the security label without actually scanning the UPC code, but it would probably make the effort at least much more difficult or risky. What makes this scam even worse, because the wrong products were scanned, the store’s product tracking system was being fed the wrong information about what products were leaving the shelves. This leads us to another startling number from the study: the “average” dishonest employee causes a financial loss of more than $1ꯠ! If you put those numbers together with employees operating like the theft ring in Wisconsin, imagine just how much incorrect information has been put into the data systems of so many stores. So, some of the losses that, in the study, are attributed to categories like “administrative error” or “inventory shrinkage” might be masking even greater employee theft. That’s disheartening. On the other hand, it appears that several companies have developed the technology that can defeat much of the retail crime numbers—if the manufacturers will cooperate by source tagging, especially inside the package. Many manufacturers have ardently resisted taking on that job, especially since various customers use different EAS technologies. Each technology requires a special label. Thus, different labels or tags would have to be inventoried and applied, then kept separate since that merchandise could only be shipped to the stores that operated that specific type of system. This becomes especially dicey for companies that use a variety of warehouses or distribution centers, each of which would be required to understand which merchandise carried which EAS label. Failing that, the stores have to reconcile whether it’s more expedient to take the losses or to institute expensive package source-tagging programs using store personnel. Or perhaps to tag only certain more expensive products. All we know for sure is that the retail cost of products will go up no matter whether retailers mark-up for losses or in-store tagging, or manufacturers add the cost of source-tagging to the wholesale cost. That’s not much of a choice.

E-commerce grocery sales have increased during the pandemic, and the number of consumers ordering online is expected to remain elevated. Both large CPGs and smaller emerging brands are taking steps to meet the growing demand and utilize online retail.
Kim Overstreet
Jul 23rd, 2021
More in Home