Schneider Packaging Equipment Co. Inc., will see a leadership transition as part of a new corporate structure for the 47-year-old manufacturer.

Bob Brotzki, Greg Masingill and Mike Smith will become a new ownership team at Schneider, staying in their current roles as president, executive vice president and vice president of engineering and services, respectively.

"We cannot express enough gratitude to Rick, Dick and the entire Schneider family for providing this wonderful opportunity," Brotzki says. "The foundation they have laid is incredible to say the least. The new ownership team is poised to build on this foundation and take the company to the next level."

"I'm extremely excited that members of our executive management team are the buyers and could not have envisioned a better team for my family to be transitioning the business to," Schneider says. "They have poured an immense amount of effort into solidifying us as an industry leader over the past few years, and I look forward to assisting them to reach their future goals."

Schneider enjoyed a successful 2017, doubling sales and increasing revenue to the tune of 90 percent. The rapid growth earned them coverage in local media as well as recognition in national industry publications, according to the company. 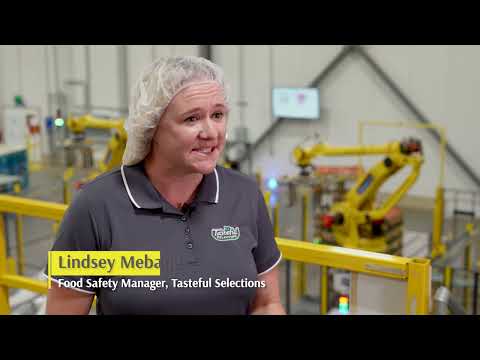 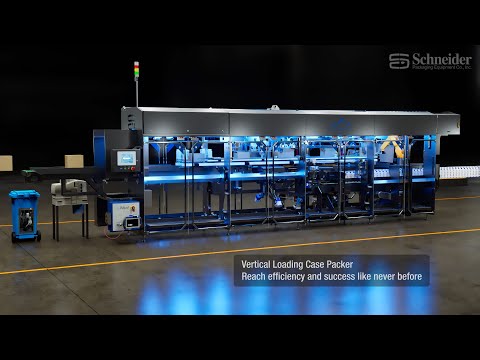 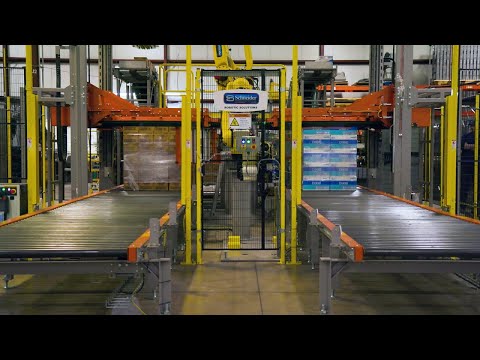