Although labels and closures differentiate the brands, both use the same bottle. Bottles are injection/stretch blow-molded by Amcor, at both the Gatorade facility in Guadalajara, Mexico, and at an Amcor plant in Tlazala, Mexico.

The bottle's structural design was based on a bottle marketed in Europe. It includes two vertical pillars to provide stability. Two panels positioned between these vertical pillars are embossed with the Gatorade logo. They also provide vacuum absorption to accommodate hot filling by Gatorade.

"Innovation is an important driver for our business," according to Miguel Angel Lopez, quality assurance and innovation manager for Gatorade de Mexico. "We wanted to take advantage of the leadership in innovation demonstrated by both Gatorade and Amcor. We were confident in Amcor's design and production capabilities."

According to Amcor, the project was a collaborative effort that included other divisions of PepsiCo, Tropicana, and Pepsi-Cola. "It was the best project I have ever been involved in," says Lopez. "Because of the efforts of all the people involved, we were able to deliver on our commitment to innovation."

How to unlock growth in the canned food business. 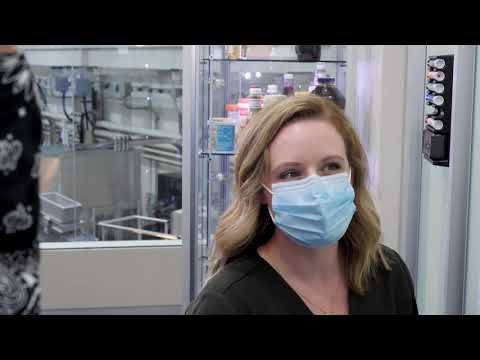 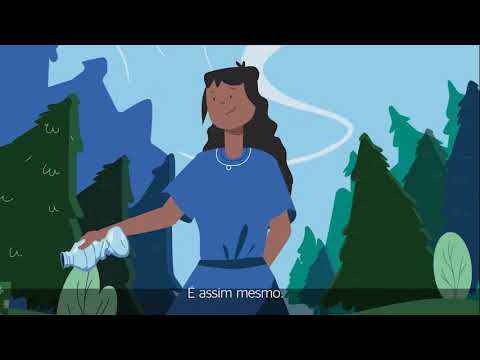