What's the opposite of 'green'?

Well, that’s not exactly the question that arises after reading a report in the Aug. 2 edition of The Economist. Rather than being the opposite of environmentally sensitive, the point of the report is that maybe “pale green” is closer to the truth. 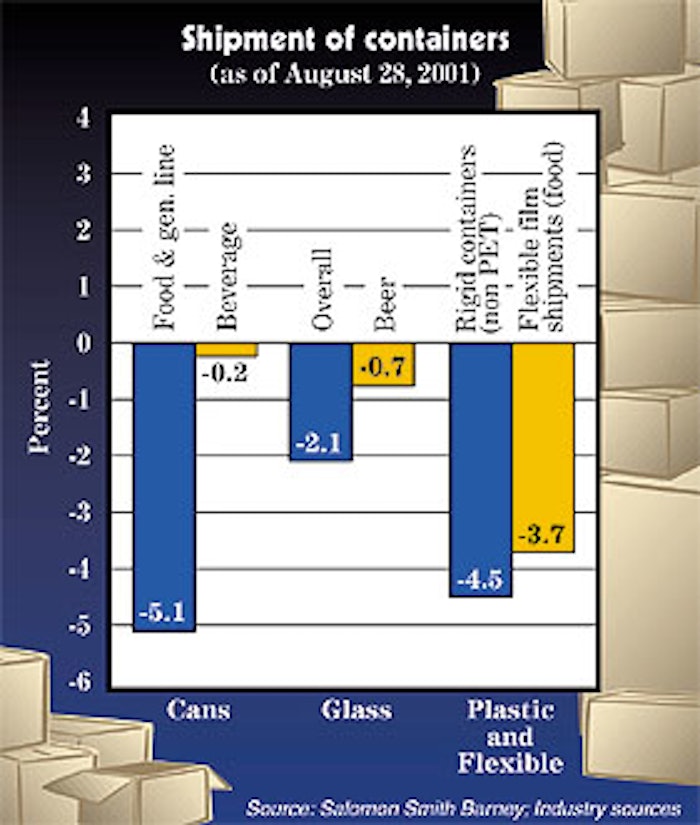 As some of my friends know, I’ve been a subscriber to the weekly magazine off and on for many years. While I particularly like its European viewpoints, I’m even more impressed with the quality of the writing and the editing. Its only major drawback is that its graphics are about as lively as the next speech about the Federal Reserve Board’s monetary policy. However, at this point, I simply can’t find the time to go through four or five issues each month, so I’m happy to get a weekly chance to read part of it via an e-mail prompt. The report in question, “The Truth About the Environment,” was written by Bjorn Lomborg, a Danish university statistician who formerly held what he calls “left-wing Greenpeace views.” The article, which may prove to be something of an abstract to a book he wrote, maintains that many beliefs long held by environmentalists are not borne out by the facts. Lomborg had originally set out to challenge Julian Simon, an economist who publicly doubted environmentalist claims. In the course of his research, Lomborg realized that most of the facts actually supported Simon. Thus, the book that resulted from the research is titled The Skeptical Environmentalist. Although very little of the article actually relates specifically to packaging, the points that Lomborg makes shake the foundations on which many package-related laws and regulations have been built. In essence, The Economist article challenges these four “pillars” of environmental credo: • Natural resources are being exhausted. Lomborg maintains that, while there is a finite limit to the amounts of fossil fuels and metal ores that can be extracted, the known reserves are now larger than when the first “scare” treatise was published nearly 30 years ago. Lomborg says the cost of locating resources is really the limiting factor on availability. • The population explosion will greatly increase starvation. Predictions of starvation deaths in the hundreds of millions didn’t happen and agricultural production in the developing world is up 52% in the last 40 years. • Natural resources like forests are disappearing and animal species are becoming extinct in vast numbers. Animal species have proven resilient and even tropical forests are only declining at an annual rate of 0.5%, far less than predicted. • Air and water are becoming more polluted each year. Although dirty air abounds in developing countries, once a society generates enough wealth from that development, air pollution declines. He cites the city of London. Pollution there peaked in 1890, data show, and the air today is cleaner than at any time since 1585. Lomborg goes on to question the judgments and regulations that are often made based on faulty facts. For example, he claims that if the amount of trash in the United States continues to increase at historical rates—and the population of the country doubles by 2100—the resultant rubbish would require a landfill equivalent to 1/12ꯠth of the U.S. total land area. He cites a 1995 risk analysis that reported that the cost of installing arsenic emission control at U.S. glass plants totaled $51 million just for saving one year of one person’s life. Personally, I have a basic quarrel with some environmentalists who are involved in making and monitoring rules and regulations for packaging. All too many of them automatically believe that recycling is inherently better than waste disposal. Conceptually, it seems logical; in practice, there are many other factors that skew the decision, especially economics. For example, environmentalists demanding that Coca-Cola Co. use more recycled polyester this spring were unhappy when the company made a commitment to use 10% recycled polyester in its bottles by 2005; they had sought 25%. But after the commitment was made, they demanded to know what the company was going to do to create that amount of recycled resin. In other words, how was Coke going to prop up the economically shaky recycling business to ensure the supply of recycled resin it would need to meet its commitment? Years ago, when recycling was in great publicly funded favor, those environmentalists would have been delighted with Coke’s commitment, much as they celebrated those of Procter & Gamble and Clorox Co. Maybe today we all could use a dose of environmental skepticism.