Coke tests PET/PEN bottle down under

The test is in the Sydney territory of Coke bottler Coca-Cola Amatil, and that firm is both making and filling the PET/PEN bottle. The 20.8-g reheat-and-blow bottle is made on a Sidel (Doraville, GA) blow molder. Resin is supplied by Shell (Akron, OH), but the precise make-up of the blend is considered proprietary. Filled with either Coca-Cola or Diet Coke, the contour bottle takes a threaded polypropylene closure and PE stretch sleeve label from ITW Auto-Sleeve (Twinsburg, OH). Should the bottle be deemed successful, it would likely replace similar sizes of glass bottles. Other issues to be explored during the Australia test include economics, carbonation retention, and impact on the recycling stream. PEN's high barrier properties spring from its naphthalene dicarboxylate (NDC). But the high cost of NDC causes users to shy away from homopolymer PEN in favor of low-NDC-level PET copolymers, where the percentage of NDC is less than 15%. Coke felt 15% was not sufficient for carbonation retention: that ruled out a copolymer containing between 15% and 85%, since it would not allow sidewall crystallinity. The desired percentage could only be gained through a PET/PEN blend, and that's what Coke went for. In doing so, Coke becomes one of the first companies in the world to use a PET/PEN blend commercially. The test will be watched closely by food and beverage marketers in the U.S., even though neither blends nor low-NDC-level PET copolymers have been cleared for food contact by the U.S. Food and Drug Administration. Currently only homopolymer PEN has FDA clearance here, though most observers say blends and copolymers will be allowed soon. 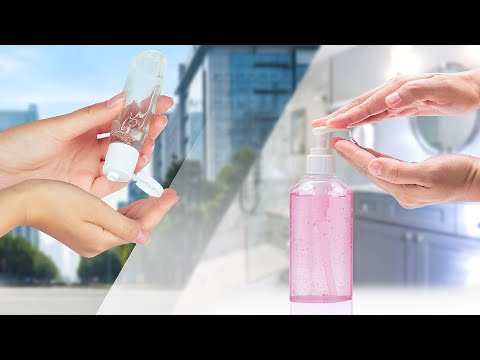 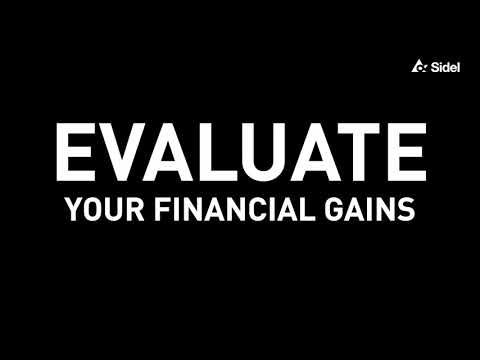 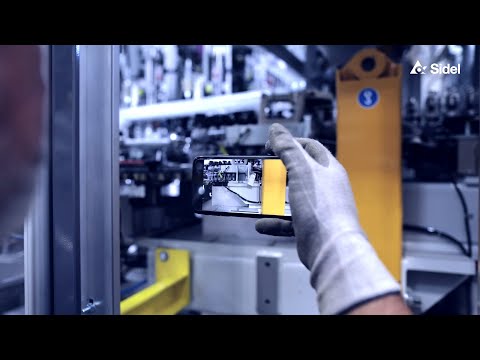