Could the next nine months bring letters of nonobjection by the FDA for recycled high-density polyethylene in food contact applications?

That's Terry Bedell's prediction, delivered at the Pack Expo West conference program in Las Vegas October 9. Bedell, manager of environmental programs for Clorox Co. (Oakland, CA), said improved source control could pave the way for this development. Bedell also predicted that no new recycled content mandates from the government are planned in the near future. But he warned conference attendees to be watchful of moves toward more manufacturer responsibility legislation similar to Florida's late and unlamented advance disposal fee. Fiinally, Bedell predicted that recycled resin prices would likely continue to decline for at least the next six months before stabilizing. 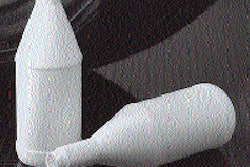 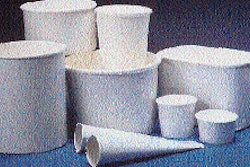 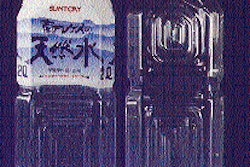