Two baggers have made a world of difference for World Flavors, Ivyland, PA. The vertical form/fill/seal machines from J&J Mfg.—one refurbished, one new—automate what had been largely hand-filling operations.

The rebuilt Mira-Pak® unit is used for dry seasonings, spices, and flavor mixes in bags from 5-oz (25 packs/min) to 111?2 lb (run at 3-4/min). The new Mira-Pak Saturn® bagger is dedicated to bagging 2-lb dry mixes of cappuccino at 20 bags/min, according to World Flavors packaging superintendent Russ Perry.

The intermittent-motion pneumatic machines are operated over one 8-hr shift daily to produce pillow packs of private-label brands that are typically used for food service, though Perry points out some food manufacturers use the bags in their own mix kits. Examples of mixes include pork sausage seasoning, ham glaze, and shrimp scampi. The rebuilt and new units were installed in early and late 2002, respectively.

World Flavors uses a range of films, depending on the product and the customer, including clear laminations and opaque barrier structures such as metallized polyester.

Perry is a big fan of the machinery, particularly its compactness. That simplifies changeovers.

“A large percentage of our production is runs of 200 to 300 bags,” he explains. “Before, the operators would manually fill, label, and tie- or clip-seal the bags. We had problems where weights weren’t consistent, and there were messes all over the place. Because these short runs were frequent, it was a nuisance for our company.

“This is where I thought the baggers, because of their low profile, would come in handy. In fact, they’ve been impressive. An operator can stand in front of one and make adjustments or change the forming tube. Our other baggers require a ladder to do that. The machines are easy to change over, and it takes just 45 minutes even with a replacement auger and a cleanout of the system.” He says labor savings equate to more than one operator.

Perry says the Mira-Pak units permit on-the-fly adjustment, which stands head-and-shoulders above other baggers the spice packer operates. “They can be tweaked while running, which is a real time-saver,” says Perry. “All our other machinery requires mechanical adjustments. On the Mira-Paks, we can change speeds and bag length right through the PLC.

“For example, today we ran 6-lb bags of apple spice seasoning used for sausage. This mix is free flowing, but very dusty. With the [refurbished] machine, I was able to set a timer delay at end of the fill to prolong the dwell time and increase seal integrity. I couldn’t do that on my other machines.”

The Saturn’s belt-drive film mechanism was duplicated for the refurbished unit. The new and rebuilt machines feature an auger filler from AMS Filling Systems.

Perry praises the rebuilt machine, too, which was purchased largely on its price versus competition. “It’s turned out to be far superior to any other equipment we had.”

Perry estimates the company saved about $30ꯠ for the refurbished machine versus a new machine, which also reduced the payback period.

“We couldn’t go wrong, it had modernized technology including a new Omron [programmable logic controller], and has been completely rebuilt with new parts inside. We couldn’t not buy that machine.”

“Our operators, who are primarily women, don’t have to worry about mechanical adjustments; the baggers can be programmed through the touch of a button on the control panel. And as a result of the controls, if a bagger loses temperature, it shuts itself down. On my other machines, that causes missealed bags and a mess.”

Another plus for Perry are the Norwood Jaguar™ thermal-transfer printers. They print an on-line ingredient statement and other crucial information on the film roll ahead of bagging to replace the applied labels used before. “It allows us to print lot codes and sell-by dates on every bag, which is a quality-control benefit,” says Perry. Per a customer request, for one product World Flavors prints a UPC code on the bag.

Perry has also been impressed by the service he receives from J&J. “When we’ve called J&J, they have always been willing to help us,” Perry says. “We have never been down more than a few hours. We don’t get this kind of service from other suppliers, and that’s a major selling feature.”

Videos from Omron AutomationView all videos 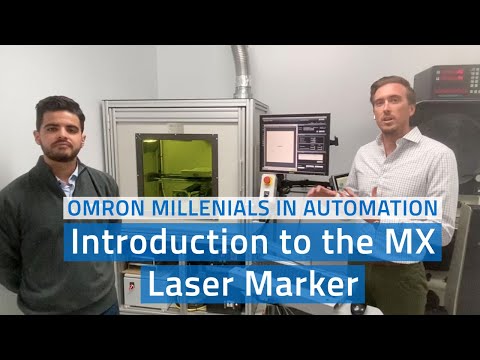 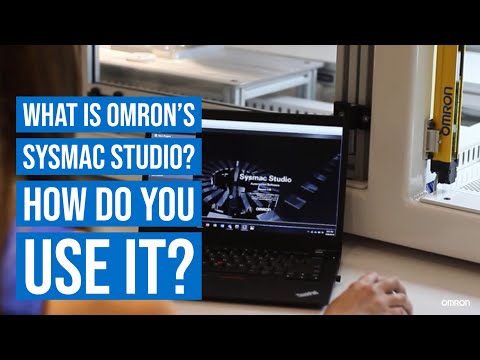 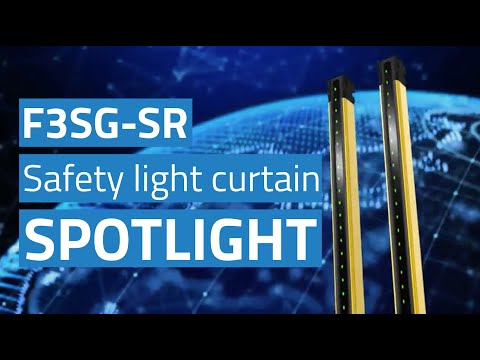 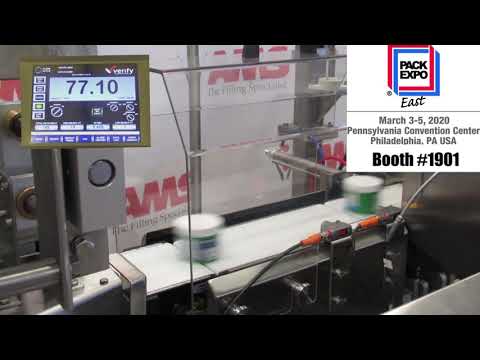 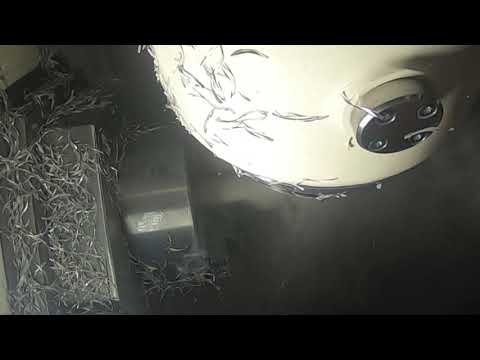 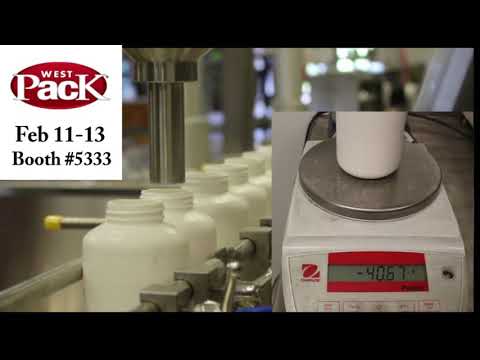