Unique system makes it easier for packagers to have custom bottles injection/ blow molded even when the number of bottles needed is relatively low.

Pat Reynolds
In the foreground are 12 freshly blown bottles waiting to be discharged by pickoff-pins. Visible in the background are 12 prefor 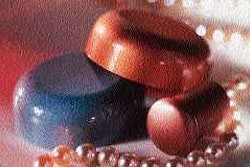 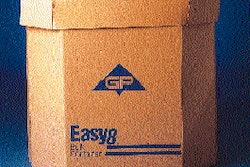 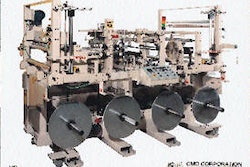