This year speculation around the world says that steel may regain an appreciable part of the beverage can market it lost to aluminum-thanks to steel's favorable costs. European trend may presage a similar shift in the U.S. in the next few years. 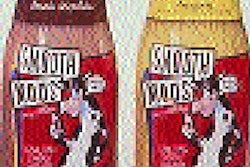 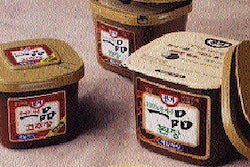 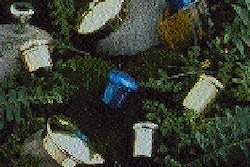