Las Vegas creates a mental picture of bright lights, casinos, and all those things that “stay in Vegas.” The image is vastly different at The Blind Center of Nevada (BCN), a Las Vegas-based organization that offers services for blind and visually impaired members in the community, including employment.

In late 2007, BCN added to its distribution warehouse a Mini Pak’R™ machine from FP Intl. (www.fpintl.com). The machine produces air cushions used to protect BCN’s shipments of reconditioned electronic products that it sells on eBay, and for products its employees pack for other Nevada businesses.

“Last year, BCN collected and processed approximately two million pounds of electronic waste,” explains Bob Waldorf, BCN’s vice president of operations. “About five percent of the items we collect can be repaired and sold on eBay, most of which are personal computers, laptops, LCD monitors, and miscellaneous computer items.”

Before adding the Mini Pak’R, BCN shipped these electronics in cases packed with expanded polystyrene “peanuts.”

The organization wanted to make a change, and did so after Waldorf saw the Mini Pak’R machine demonstrated at an eBay conference. “I liked the small size of the machine and was told it was developed for UPS stores. We purchased it to eliminate the mess from the EPS peanuts. It also saves storage space because previously we had to purchase 50 to 100 bags of the peanuts at a time.” Now BCN makes cushions only as needed.

The Mini Pak’R creates air pillows used in corrugated shipping cases to safely ship these items, typically via FedEx ground. Purchased from FP Intl., the Novus Supertube® cushions are 1.76-mil thick, made with a proprietary multiresin blend low-density polyethylene film. The material is designed with an FP Intl. air-transfer technology that allows air movement within the cushions during shipment. That allows the cushion to flex and absorb shock during shipment, providing protection for the electronic products.

Most boxes weigh between 10 and 30 lb. The machine is used to ship about 40 packages a day.

During production, BCN makes a supply of air pockets or pillows at the end of the day for the next day. “Most of our products are in different shapes,” says Waldorf, “so we try to size the box to use one layer of pillows or tubes around the part when we can. Basically we place the tube on the bottom, wrap the part with another tube, and place another tube on the top before closing the box.”

BCN serves the visually impaired through “socialization, personal development, and meaningful employment,” says Waldorf. The organization operates out of two separate facilities in the city. Product assembly and packaging are completed in an 8,000 sq-ft facility. Read more information on the organization at www.blindcenter.org.

Has the economic downturn had an impact on BCN’s operations? “We have been staying ahead of the economic situation,” says Waldorf. “The used and re-conditioned items we sell may be a better value these days [than new machinery]. Our number of sales and shipments are increasing.”

The added business helps the organization economically justify the purchase of the machine, but Waldorf notes, “I justified the purchase on the elimination of the peanuts, storage space savings, and by giving our customers a better, cleaner shipment.

“We have been happy with the machine and with FP International. If we have any problems they are quick to resolve them,” he adds. “The machine has been easy to use and maintain.” 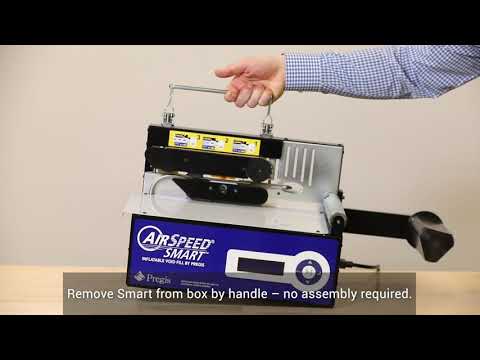 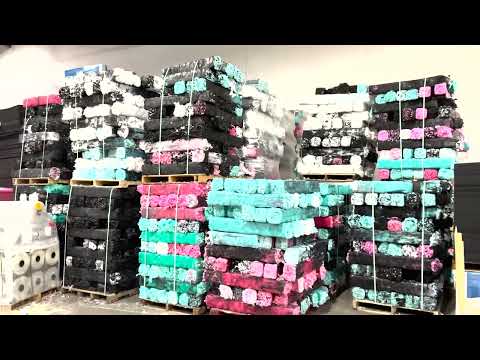 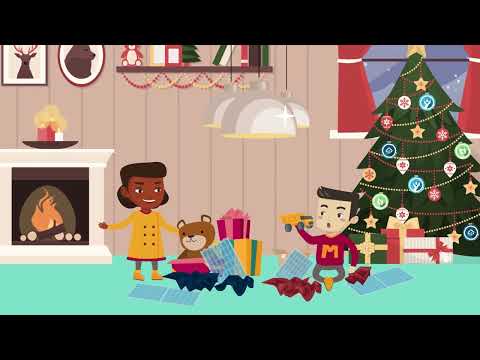 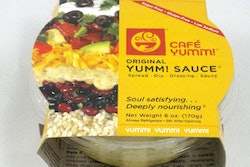 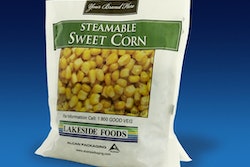