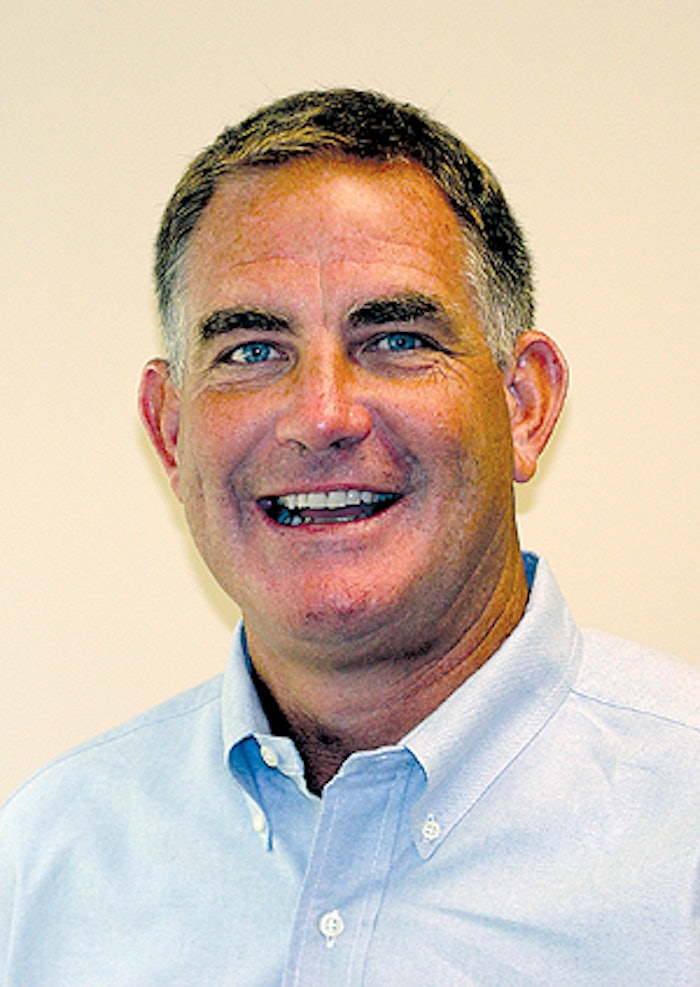 Winfried Witte, president of Bosch Rexroth AG (Lohr, Germany), will retire on April 30, 2004. His successor will be Manfred Grundke, executive vp for sales automation as well as president of the Electric Drives and Controls business unit.