Mike May was promoted to dir. of sales and marketing for Hayssen (Duncan, SC).

Dennis Calamusa was appointed as a sales representative for the North American market by Chori America, Inc. (Sarasota, FL). 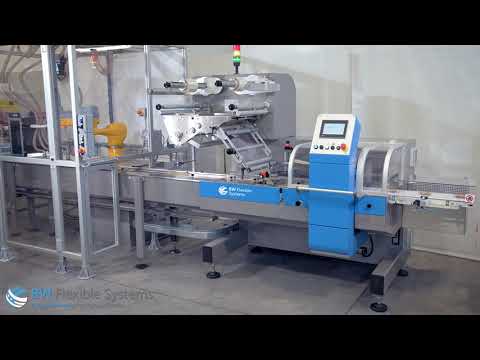 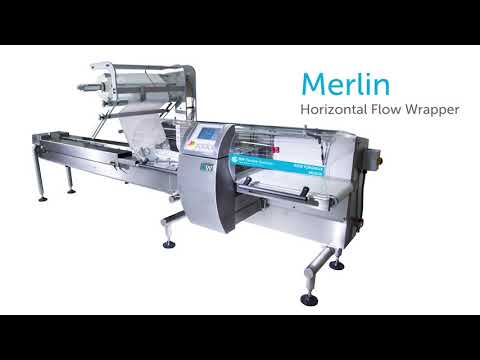 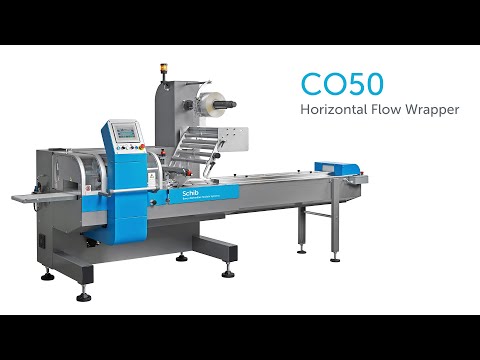