Among them, economic influences, lifestyle and demographic changes, the development of new materials and packaging technologies, and emerging trends in end-use markets. 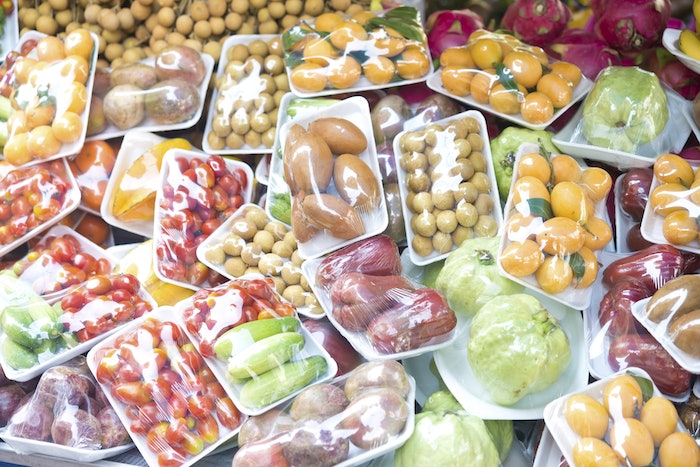 Global demand for plastic films is forecast to grow at an average annual rate of 4% during the period 2016 to 2021.

Global demand for plastic films is predicted to reach approximately 68 million tons for the calendar year 2016, and is forecast to grow at an average annual rate of 4% during the period 2016 to 2021, reaching nearly 81 million tons. That’s according to Smithers Rapra’s new report, “The Future of Global Plastic Films to 2021,” which notes that the development of the global plastic films market is dependent upon a number of socioeconomic trends. Among them economic influences, lifestyle and demographic changes, the development of new materials and packaging technologies, and emerging trends in end-use markets. Says Smithers Pira, these trends have enhanced the value of plastic films and have made them even more attractive to brand owners, converters, and consumers around the world.

Says Philip Drachman, author of the report, “The trends of sustainability and lightweighting continue to account for the downgauging of plastic films to accommodate both suppliers suffering from reduced margins as a result of low polymer prices, and consumer demands for reduced packaging due to environmental issues and lifestyle changes.

“Many traditional plastic films however have reached the limits of this trend and will begin to be promoted in terms of pre-cycling benefits of these films versus rigid films and packaging, since once they are produced, they generate little or no waste and can therefore reduce waste at source, so that it is eliminated before it is even created.”

According to the report, lifestyle changes are driving consumer demand for novel packaged products. As the middle class has grown and disposable incomes have risen, consumers have become increasingly time-constrained, especially in the developed markets over the review period. This has forced them to choose processed and prepared goods that are packaged using lightweight plastic films, which offer a greater convenience and portability. Innovative packaging solutions, such as microwavable packaging, single-serve packs, stand-up pouches, and blister packaging have become commonplace and have contributed to the development of plastic films in Western Europe, North America, and Australasia.

There is a rapidly increasing demand for packaging materials to provide greater protection to their contents, especially for food, beverage, and pharmaceutical applications. As the use of plastic films has become more common, concerns have arisen about their ability to allow the exchange of gases and vapors that can compromise the quality and safety of packaged products, and this is being addressed by the introduction of safe, novel barrier films and coatings. Smart materials are also increasingly playing a role in active and intelligent packaging to enhance product shelf life and to provide a visual indication of product status and condition.

In 2015, the largest segment of the plastic film market was automated packaging film, with sales reaching 22.05 million tons. The second largest plastic film market segment was plastic bags and sacks, with total sales reaching approximately 21.72 million tons, but this segment is expected to maintain the lowest growth rate over the next five years because of an ever-increasing environmental lobby regarding the use of self-service shopping bags—many areas around the world have imposed bag bans or charged a levy whenever such bags are used.