A category by any other name.

How does a company call attention to a market segment that doesn't want much attention? 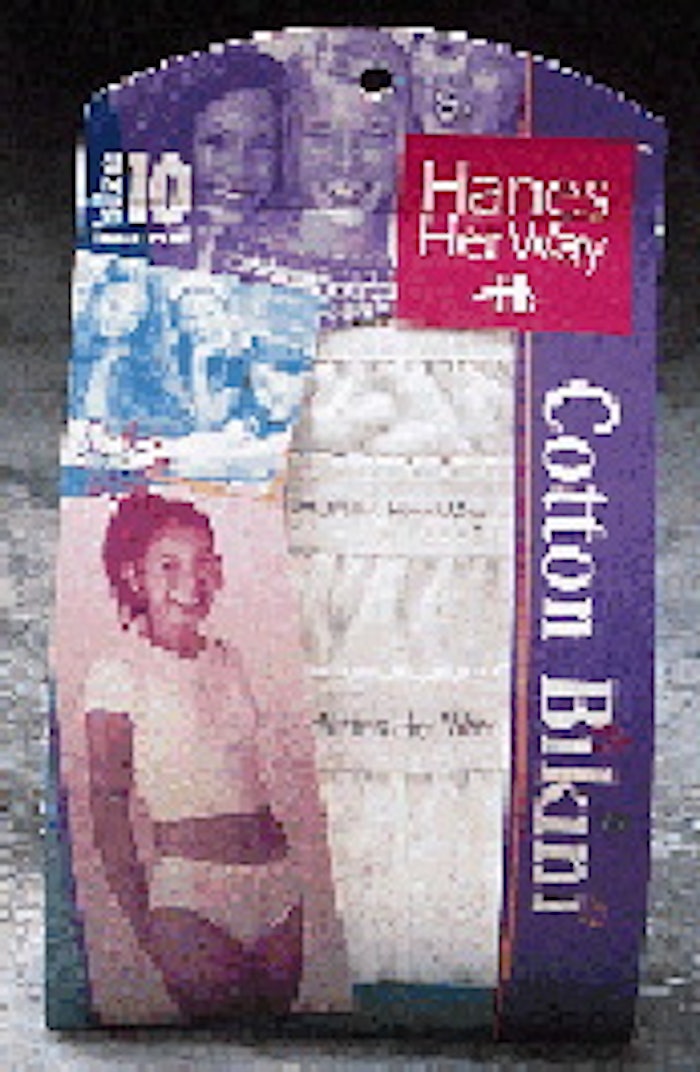 Sara Lee Underwear Co., a Winston-Salem, NC-based division of Sara Lee Corp., was faced with this question when it redesigned packaging for its Hanes Her Way® line of underwear for older girls, those in the awkward stages between childhood and adolescence. Formerly known as a "for teens" line, the redesign was introduced this February without a designated category name. "Through research we've found that consumers don't need a designator," says Lacey Goodwin, associate marketing manager for the Hanes line. "We were exclusive enough with our graphics in communicating our target market." Research showed that some consumers were actually confused by the labels, as their daughters often fit the larger sizes before they were officially in their teens. The company worked with Libby Perszyk Kathman (Cincinnati, OH) to develop a package that could speak for itself. Photos illustrate the product cut, such as bikinis or hi-cut briefs, and are punctuated by trendy bright lime green, aqua and purple graphics. While most competing products are packaged along with a paperboard insert into a plastic pouch, the Hanes product is placed into bags, then held inside die-cut, folded paperboard by an adhesive strip. Like other brands, the package includes a hole for pegging in the retail aisle. The 16-pt coated one-side SBS is sheet-fed offset-printed in six colors plus an aqueous coating by Litho Industries (Durham, NC). Packages are filled manually on-site. Goodwin admits that the new package costs a bit more because it uses more paper, but she says it's not a significant amount. Eight SKUs of the redesigned product began reaching mass merchandisers in February. Suggested retail is $3.99 for a three-pack.