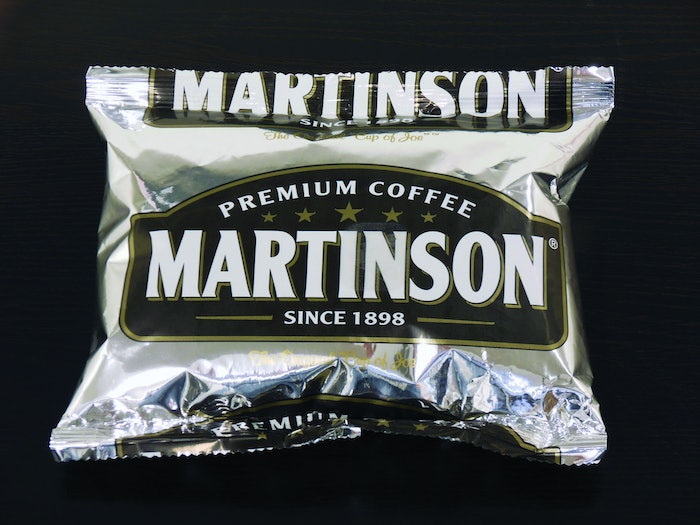 The one-way valve has a tri-layer construction. As CO2 released by the packaged coffee beans builds up, the gas enters and then escapes through the valve’s top baffle layer. The valve then automatically reseals to prevent oxygen from entering the bag.

Mississauga, Canada-based Mother Parkers Tea and Coffee traces its roots back more than 100 years, led by the third generation of founder Stafford Higgins, with the fourth generation working in the company. While steeped in a proud heritage and history, there is nothing old-fashioned about the firm’s approach to processing and packaging capabilities.

Two years ago, Mother Parkers set out to find a better solution for its degassing process, a crucial step in coffee processing that involves the release of carbon dioxide gases naturally emanated by coffee beans. If beans are bagged without a means for CO2 to escape, the coffee bag will expand like a balloon. It’s also essential to seal the coffee bag properly to prevent the entry of oxygen, which leads to staleness of the beans.

The company’s previous processes used flexible valves as well as some button-style valves, but Mother Parkers was dissatisfied with the valves’ failure rate. Says Kelly Harber, Maintenance/Manufacturing Projects Manager for Mother Parkers’ Fort Worth, TX, manufacturing plant, “The company needed a more reliable valve that could be applied with faster throughput time.” Both improvements would enable Mother Parkers to turn around orders more efficiently for its customers, which include large retailers and foodservice providers across the U.S. and Canada.

Reliability of the seal
Mother Parkers did not rush into adoption of the new valve. First, it tested the Flexis valve extensively on the Accraply system with an Avery Dennison ALS 204 dispensing head. The firm particularly wanted a UV-detectable valve, so that it could see the food-grade silicone oil under the valve. The oil, which is preapplied to the Flexis valves, acts as an internal seal protecting against oxygen ingress. UV detection of the oil was preferred by Mother Parkers due to space constraints amid the various types of packaging machinery used in its processes.

The one-way Flexis valve has a tri-layer construction. As carbon dioxide released by the packaged coffee beans builds up, the gas enters and then escapes through the valve’s top baffle layer. The valve then automatically reseals to prevent oxygen from entering the bag.

Mother Parkers put the Flexis valve through its paces for six months, comparing the new valve against the performance of its existing flexible valves and button valves as well as other valves on the market. The company found that the Flexis valve performed with little to no failures after being tested for oxygen resistance, extended shelf-life performance, adhesion, and dispensability. Residual oxygen levels were kept at 2% or below, which is the industry standard. The trials suggested the valves would perform up to their field-tested shelf life of 12 months or longer.

“We knew we had arrived at a complete solution and moved forward confidently with the conversion of our packaging process to the Accraply machines,” Harber says.

The need for speed
In addition to improved reliability, the driving factor behind Mother Parkers’ packaging process change was the desire for faster processing time. The largest private-label coffee roasting company in North America, Mother Parkers distributes to customers across the U.S. and Canada. During its busiest periods, the firm consumes up to 250,000 valves daily. In a year, the company uses more than 40 million valves.

The company also managed to increase the speed of its existing flexible valve lines when it converted them to the Accraply system and Flexis valves because it eliminated the oiling step in the valve application process. Previously, Mother Parkers had to dispense oil precisely onto its flexible valves before applying them to the coffee package; the Flexis valve is pre-oiled by CCL Label. In addition to faster cycle time, Harber says the pre-oiled valves have enabled Mother Parkers to run a much cleaner operation, because it does not have to store oil or apply it
in production.

With its older processes and equipment, Mother Parkers applied 55 flexible valves/min and 45 button valves/min. The new systems enable the firm to apply Flexis valves at a rate of 65/min or faster.

Vf/f/s machines form and fill the coffee bag, and during this process, the valve is introduced and applied to the bag. At Mother Parkers, valves are applied to the center portion of bags, which range in size from 4 oz to 2 lb. “The valve is applied while the movement of the film is stationary during the intermittent-motion cycle of the machine,” Harber explains.

Says Harber, “The cost justification for the investment has been attractive enough for us to make a relatively significant change without sacrificing the quality of our products.” 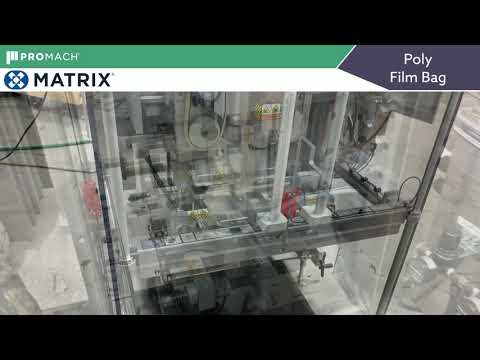 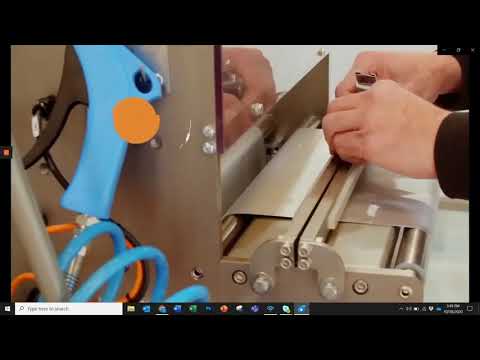 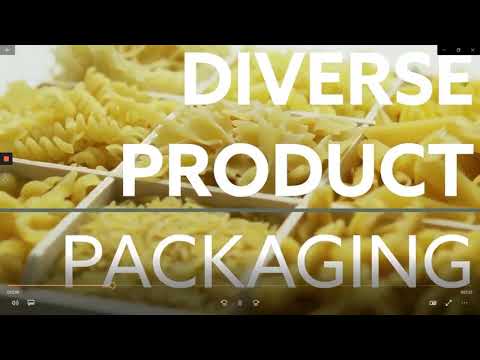 The FPA awarded PAXXUS a Gold Award in Expanding the Use of Flexible Packaging for its Chameleon for Tyvek.
Keren Sookne
Apr 3rd, 2021
More in Flexible packaging