Bowling them over in the produce aisle

The latest innovation from Tanimura & Antle is a line of single-serve fresh-cut salads packed in a thermoformed bowl. Refrigerated shelf life is two weeks.

Pat Reynolds
The bowl?s ?foot? not only enables the package to stand nicely in a refrigerated display, it also keeps the cheese or meat as cl 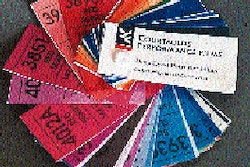 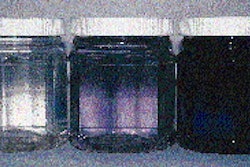 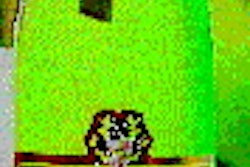