Caps on punitive damages and clauses on proportionate liability are strong candidates for inclusion in laws as Congress tackles tort reform. 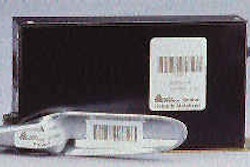 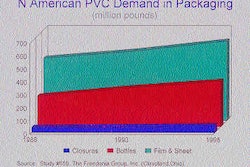 PVC demand in packaging to grow 3% 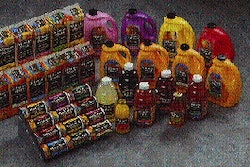