SHRM is the world's largest HR professional society, representing more than 300,000 HR professionals across the globe, impacting 115 million workers and their families. The Tharseō—derived from the Greek word for "courageous, confident and bold"—awards are given to those who demonstrate innovative and impactful business practices leading to better workplaces and a better world by serving as visionaries, innovators and change agents.

“The Committee selected Bob unanimously for the CEO of the Year Award after considering some of the largest multinational companies on the globe because there was specific, tangible proof that the culture Bob envisioned and nurtured resulted in that rare business that has done well financially while also providing an amazing work experience for its employees,” shared Johnny Taylor, Jr., SHRM president and CEO. “BW is an exemplar employer because of Bob’s unwavering commitment.”

“Having our effort recognized by the world’s most influential HR organization is profoundly meaningful,” said Barry-Wehmiller CEO Bob Chapman. “SHRM’s validation of our work to bring more human-centered leadership, not just to Barry-Wehmiller but to the world, helps us amplify that effort, allowing us to impact even more lives.”

Chapman has been CEO of Barry-Wehmiller since 1975. Since then, he has applied a unique blend of strategy and culture to create a thriving global organization. Chapman’s work is chronicled in his 2015 Wall Street Journal bestseller Everybody Matters: The Extraordinary Power of Caring for Your People Like Family, co-authored by Raj Sisodia, founder of Conscious Capitalism. In 2016, Harvard Business School released a case study about Barry-Wehmiller’s unique approach to business that is now taught at 80 business schools. A non-profit, Chapman Foundation for Caring Communities, and a leadership consulting firm, Chapman & Co. Leadership Institute, bear Chapman’s name and share some of the foundational learnings that helped transform the culture of once-traditional Barry-Wehmiller into a caring, dignity-honoring, fulfilling place to work.

In recent years, Chapman has focused on creating caring leaders of tomorrow by sponsoring programs in K-12 schools and universities. In 2021, Chapman and his team partnered with Fordham University and other Jesuit business schools to launch the Humanistic Leadership Academy which helps professors and students become more human-centered. 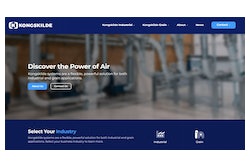 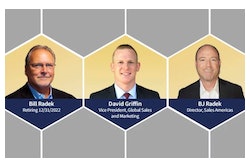 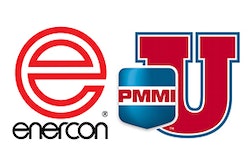 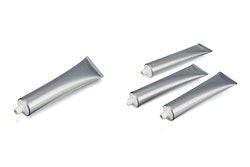