Signode’s Multi FleX1 features an electrically operated stretch frame and film handling system and is capable of wrapping more than 200 loads/hr. The smaller footprint maximizes production floor space and be placed closer to a facility’s perimeter. 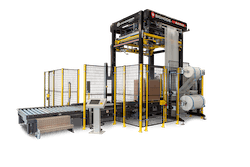 Signode's Multi FleX1 Electric shares the same powerful five-sided protection attributes as the traditional Multi FleX1. It has the ability to be fitted with several film rolls, allowing it to wrap multiple load sizes with greater variations quickly. The machine hosts a variety of film patterns, including fully closed hoods, film sleeves, short hoods, and film reinforcement capabilities. The Multi Flex1 Electric is engineered for cubed loads, irregular loads with protrusions, and varying product shapes, and is capable of wrapping more than 200 loads per hour.

From palletized goods in the food, beverage and pharma industry to bricks, blocks and bagged commodities in the building industry, the Multi FleX1 accommodates variable load sizes and types. Depending on the industry environment where the machine is operating, the Multi FleX1 is now available with either a hydraulically or an electrically operated stretch frame. And with multiple film options, including transparent, colored, perforated and printed, it can be further tailored for other production requirements from those requiring high-shelf storage to those for transparency to read barcodes. 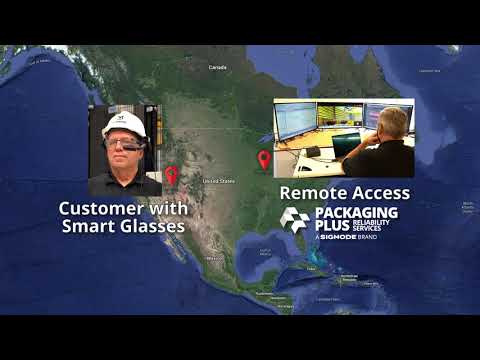 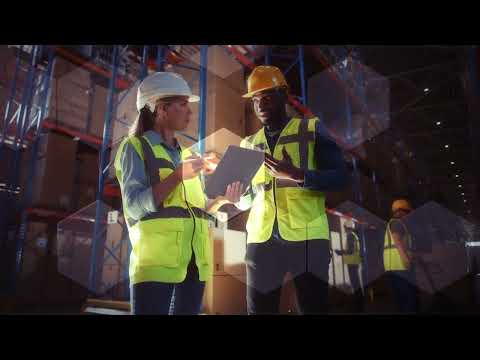 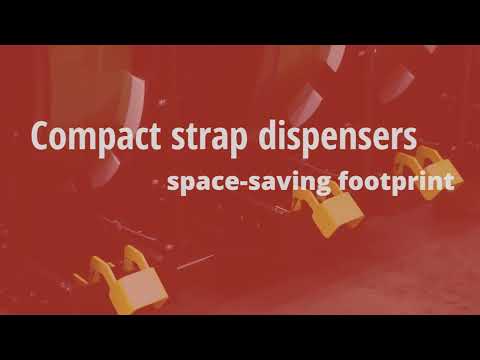