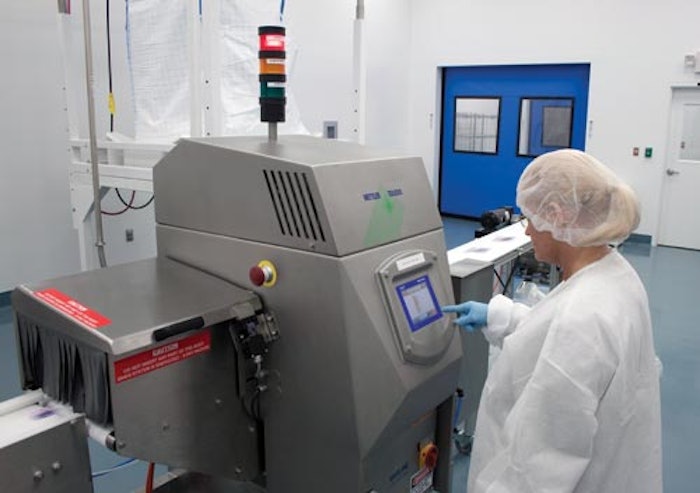 "Last summer, when we were looking for an x-ray inspection system for a new production line, we considered several suppliers," says Bill Leonard, engineering manager at PTI's Royston, GA, facility. "We chose the SmartChek x-ray system based on the quality of the equipment, the reputation of the supplier, and the responsiveness of the supplier's service team."

The x-ray system inspects both over-the-counter (OTC) and prescription pharmaceuticals—powdered products packed in pouches made of metalized film. The ability to detect metal contamination through the metalized film lead to PTI's decision to install this x-ray system, though it detects glass, stone, bone, rubber, and other contaminants.

"We have not had any problems with contamination and we don't expect to have any problems," says Leonard. "The x-ray system protects our products in the unlikely event of raw material contamination or catastrophic machine breakdown. The system is more sensitive to detecting minute metal than Mettler-Toledo Safeline promises. It's been a pleasant surprise to find out what this system can achieve. Despite this level of sensitivity, we've had zero false rejects other than those that result from incorrect spacing of pouches caused by upstream equipment—overlapping pouches trigger the x-ray to reject the packages," he notes.

"The Safeline x-ray system is extremely easy to operate. The user interface is really straightforward. The operators can see what they are supposed to do without much training," Leonard adds. "The reliability of the system is also impressive. We test the sensitivity once every shift. It's never failed to my knowledge, and we've not had any downtime. It's a big plus that our operators don't need to baby-sit this equipment. Even routine maintenance is easy. Once a month, we check the safety functions and clean it out with compressed air. That's it."

"We chose the XS1 because of its high accuracy with small, lightweight packages," notes Leonard. "That line handles powdered pharmaceutical products that are packed in pouches weighing from 5 to 17 grams. The XS1 is rated to consistently maintain a one standard deviation accuracy of plus-or-minus 20 mg, but we've seen it achieve accuracies as low as 15 mg. This accuracy is critical for ensuring that our customers receive the correct dosage in their products."

He explains, "The productivity of the checkweigher is also important. Because the checkweigher tells us if we're over-filling or under-filling, it contributes to the line's overall efficiency. This machine helps improve our bottom line because if we're giving product away by over-filling, there is a financial impact.That said, assuring the quality of our product is our number one goal and the reason we chose the XS1 checkweigher."

PTI's dedication to quality product has earned customer loyalty. For example, Johnson & Johnson Group of Consumer Companies' franchise director described Pharma Tech as "a strategic partner [that] has consistently demonstrated the ability to perform at a high level on a daily basis and met the challenge of large project tasks, often going above and beyond the call of duty. We have recognized their strengths with ‘Best in Class' awards for ‘On-Time Delivery' and ‘Case Fill Rate' and for ‘Flawless Execution' of technology transfers."

For related articles visit packworld.com/contract
Companies in this article 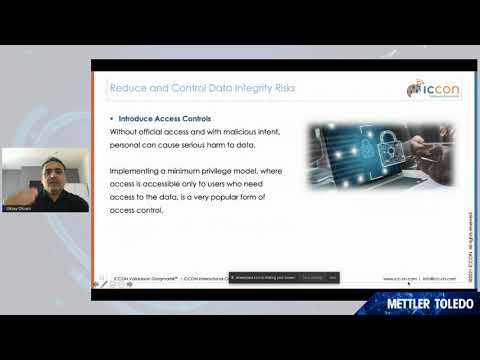 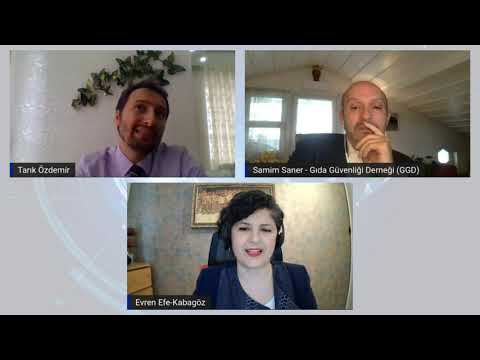 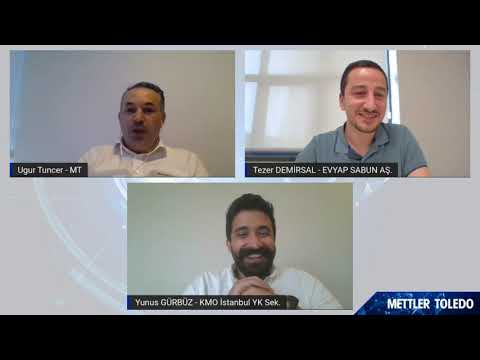