All in a very small footprint, this integrated packaging system forms, loads, and closes cartons thanks to its “racetrack” conveyor powered by servo linear motors.

Pat Reynolds
A servo linear conveying system similar to this one is what Delkor uses in its integrated cartoning solution.

When a customer came to Delkor Systems seeking an integrated packaging system that handled carton forming, packing, folding, and sealing, the company was confident they could design a system that would work. When that customer added that they wanted the system to have a smaller footprint and be twice as fast, Delkor engineers knew they’d have a real challenge.

A major factor in developing such an integrated system, says Adam Koller, Delkor director of engineering, is to be able to move individual cartons to the next step in the process when each step requires different amounts of dwell time. Most conveying systems now in use rely on belts or chains to drive the cartons at a set speed. These conveyors tend to require more space and do not allow for variations in dwell time at each station, nor do they index quickly enough.

Delkor engineers elected to position the carton former, robotic carton loader, and carton closer around a conveying track driven by servo linear motors. The requirement of a compact layout was the primary driver. However, the servo linear motors also allow individual cartons to be transported at high speeds between stations and provide the flexibility to optimize the process time at each station, Koller says.

After reviewing several vendors, Delkor chose ATS Automation as the supplier of the servo linear conveying system. The ATS Supertrak Modular Conveyor System offers numerous additional benefits. The conveyor has very few moving parts, making it easier to maintain and more hygienic, Koller says. He adds that the conveyor has a narrow frame, which helps reduce the size of the fully integrated machine.

It is well-known that servo drives deliver very high levels of accuracy. This precision, when combined with the consistency and easy changeovers offered by other components of the Delkor system, offers maximum flexibility. Dale Andersen, CEO and president of Delkor, says this versatility allows packagers to utilize more complex cartons that go beyond the standard cube. He points out that one customer of the Delkor FLC Integrated System is now using an octagonal carton. “It’s not a matter of the number of axes of operation,” says Andersen. “You have to separate yourself from traditional thinking when introducing a system like this that uses servo linear motors.”

Delkor is among the very first packaging equipment suppliers to utilize such a system. In two years of field operation, the servo-driven track systems have proven effective and reliable.

This may pose the question of why more companies aren’t using servo linear technology. At this point, it is relatively expensive, so the decision may be based on such factors as space considerations. The system Delkor currently uses can only be used with dry goods since it’s not designed for washdowns needed with wet products.

“It’s akin to the first use of Delta robots in packaging applications,” Koller says. “They were expensive and utilized unknown technology, but now they have gained wide acceptance in the industry.” He expects servo linear motors to come into more general use within the next decade. 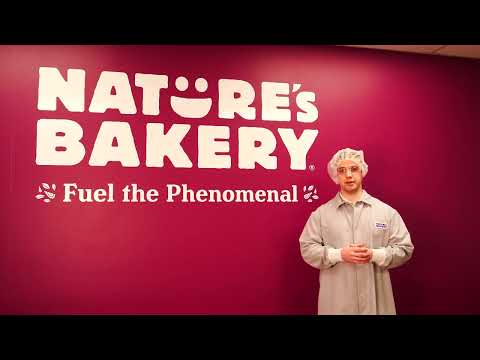 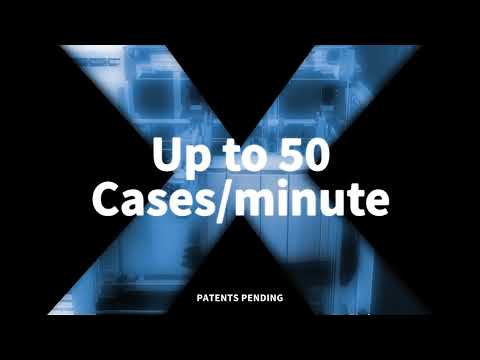 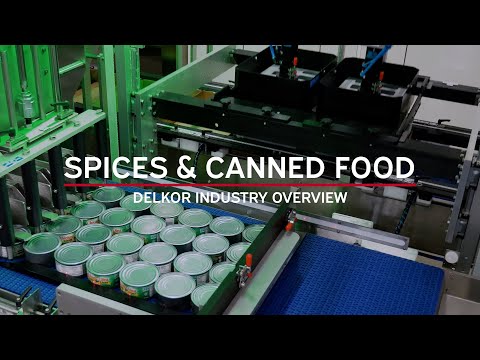 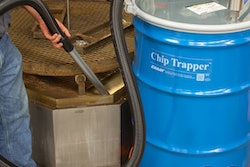 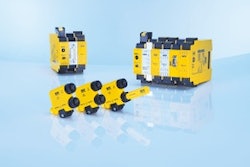 Sick: Safety controller cascades up to 32 sensors onto one loop