Some 166,000 visitors roamed the aisles of 19 exhibition halls at interpack last month.

Pat Reynolds
Some 166,000 visitors roamed the aisles of 19 exhibition halls at interpack last month. I was fortunate enough to be one of them, and here, in no particular order, are a few things that struck me.
• At a press conference held by OMAC, Procter & Gamble’s Rob Aleksa and Nestlé’s Bryan Griffen talked about how widespread adoption of the PackML programming standard would have tremendous benefits for both buyers and builders of packaging equipment. Procter & Gamble, Aleksa noted, has 1,000 packaging lines and more on the way. Nestlé, meanwhile, has decided that optimizing packaging operations is a strategic advantage. So obviously, packaging operations are a big deal at both companies. That bolsters my faith in manufacturing as a thing worth doing and doing well. Wasn’t it just yesterday that all the smart money was saying virtual manufacturing was the way to go?
• If packaging is to be optimized, settling on a standardized software methodology is crucial. Aleksa put it this way:
“With the growth of servo motors, beginning in the late 90s, expertise in software became a key requirement. Unfortunately, it led to the Wild West of software. At P&G, for example, we were buying machines from just about anywhere in the world, but there was no software consistency, not even from one machine to the next from the same manufacturer. That makes integrating horizontally [machine-to-machine] and vertically [machine-to-business systems] difficult at best. It also greatly complicates training. The bottom line is that it brings about too many non value-added activities.” Both Aleksa and Griffen—along with the rather large companies they represent—are convinced that where the Wild West of software is concerned, there’s a new sheriff in town: PackML.
“We don’t want a system integrator putting in a PLC overlay that transfers line control information from one machine to the next,” said Nestlé’s Griffen. “We want the machines to have this capability themselves.” PackML, he observed, gives machines that capability.
• Based on comments made at a panel discussion on automation sponsored by B&R, momentum is building behind The Global Packaging Project. Chaired by Roger Zellner of Kraft Foods and Sonia Raja of Tesco, this ambitious initiative unites a hundred companies to find commonalities in viewpoints that will lead to a better, more sustainable value chain. Also noted at the same event: The developing world must embrace the fact that more packaging = less waste. A primary purpose of interpack’s Save Food conference on May 16 and 17 was to drive home that point.
• Speakers at the U.S. Press Luncheon sponsored by Messe Dusseldorf were Rich Hollander of Pfizer and Eva Peters of Pepperidge Farm. Hollander pointed out that pharma finds itself on the horns of a dilemma: At a time when drug makers are being asked to keep a tighter watch on costs than ever before, those with leadership roles in packaging and operations have the unenviable task of convincing top management to invest in high—and costly—technology.
Peters, meanwhile, acknowledged that where snack foods are concerned, there’s work to be done on the sustainable packaging front. But she also observed that great care needs to be taken, especially if some source-reduction initiative is involved. If it reduces the size of the package, it might be perceived by recession-weary consumers as yet another way of giving them less product along with less packaging.
• Not only are processing and packaging becoming more tightly integrated. Order picking and AS/RS (Automated Storage and Retrieval Systems) are also becoming integrated extensions of each other. At least they are at ITW’s Hartness group, which unveiled its Warehouse Automation solution. Unlike most such systems out there, it relies on carts and satellite carts in an ultra high-density approach (see www.packworld.com/video-31820).  PW
Companies in this article 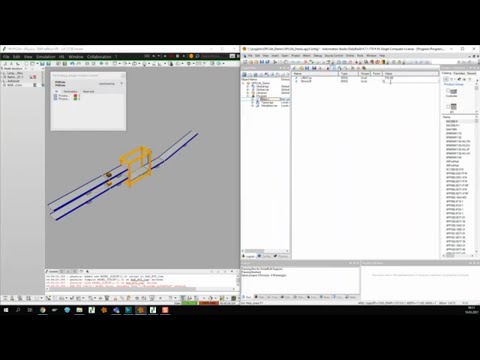 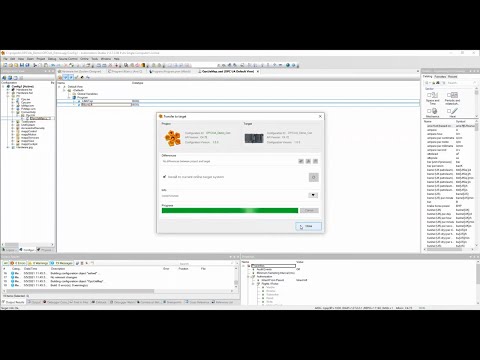 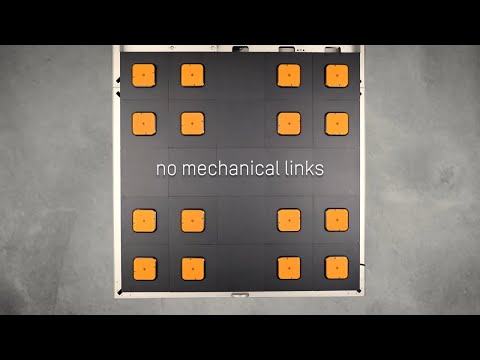 Selenis has taken a step toward the acceleration of a circular economy, by increasing its production of PETG resins with incorporated recycled content to full production volumes.
Selenis
Apr 14th, 2021
More in Sustainability

Packaging for the Schick Xtreme 3 Disposable Razor is a thermoformed BOPP tray with film lidding. Now, consumers can choose the same razor design but now with a recycled (and recyclable) PP handle in a recyclable kraft-style paperboard PCR carton.
Matt Reynolds
Apr 1st, 2021